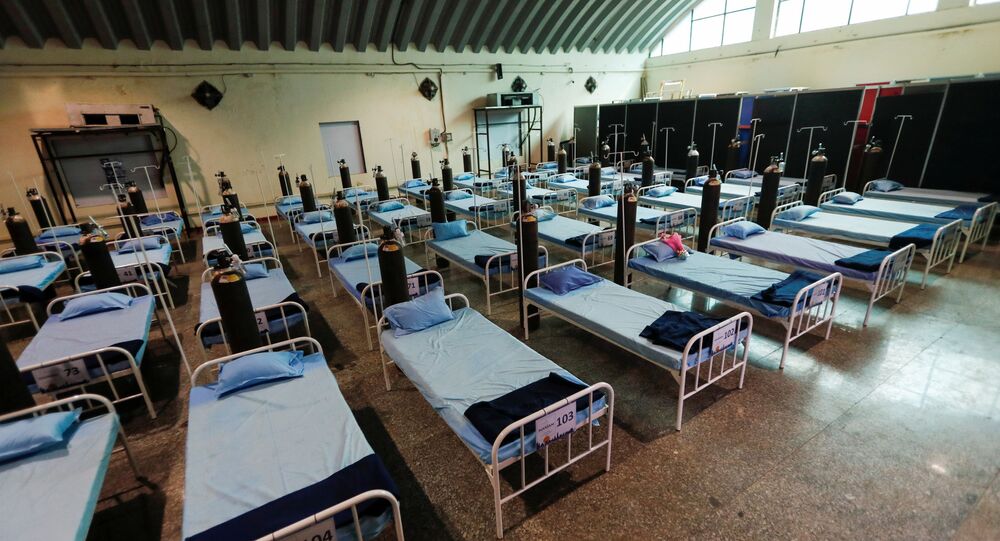 The basic aim behind establishing PSA oxygen generation plants at government hospitals in the district headquarters in India is to further strengthen the public health system and ensure that each of these facilities has a captive oxygen generation facility, said a statement by the Prime Minister's Office.

Amid a severe shortage of oxygen in several states in India, including the capital Delhi, the Prime Minister's Office has announced clearing funds to set up 551 PSA (Pressure Swing Adsorption) oxygen generation plants which will be established in public health facilities across country.

The PMO said that funds for the same will be made available by the PM Cares Fund. "The 551 oxygen plants that will be set up will ensure uninterrupted supply of oxygen to hospitals at district headquarters", a statement by the PMO said.

Oxygen plants in every district to ensure adequate oxygen availability...

An important decision that will boost oxygen availability to hospitals and help people across the nation. https://t.co/GnbtjyZzWT

Hospitals in Delhi on Sunday continued to send an SOS on social media, pleading with the government to send oxygen to their premises, where COVID patients have been admitted and are currently on oxygen support.

I had sent 50 cylinders at a refilling center, not even one cylinder has been refilled. We will face shortage of oxygen at night. At least 50 patients are under oxygen support & some are with ventilator support at our hospital: Deepak Sethi, Manager, Pentamed Hospital, Delhi pic.twitter.com/gMNLkBF43I

"Now my oxygen level is 50, and the guard at the Balrampur hospital is not letting me enter.”

Such a disturbing picture of COVID overwhelming Indian hospitals. This journalist, finding no help, live tweeted his declining oxygen levels until he died. https://t.co/qdV7qBY2Bc pic.twitter.com/9QUYS8tYPU

On Sunday, the federal government announced that major ports will waive all charges for ships carrying oxygen and oxygen related equipment cargo.

To meet the severe shortage of the essential gas in Delhi, Indian railways were quoted by the news agency PTI saying that talks are on to bring oxygen expressly to Delhi, with four tankers being loaded at the Jindal Plant in Chhattisgarh state's Raigarh.