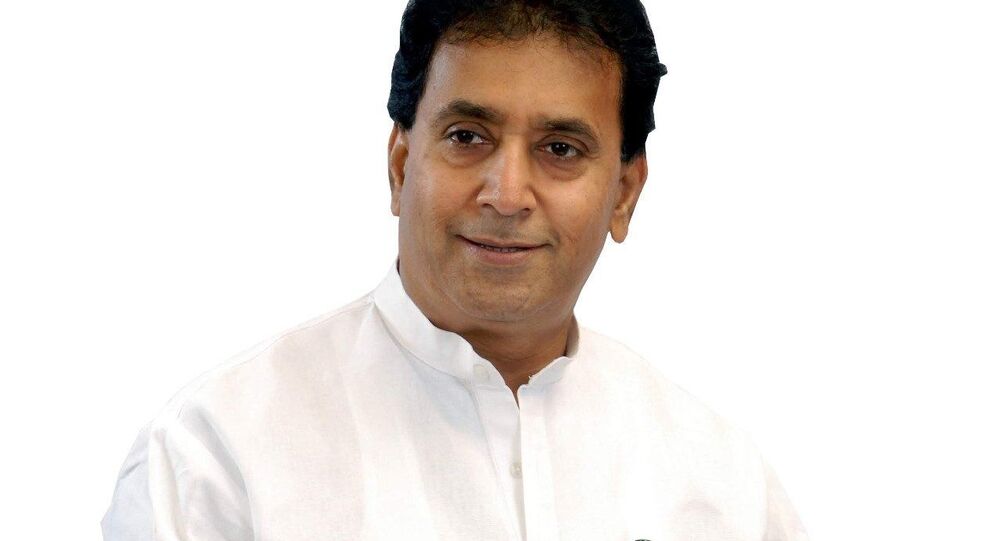 On 5 April, former state chief of Maharashtra, Anil Deshmukh, resigned from his post as the state's home affairs minister after the Bombay High Court ordered an inquiry into corruption allegations against him. The claims that Deshmukh indulged in bribery were levied by ex-Mumbai Commissioner Param Bir Singh.

As part of the probe, the CBI also conducted raids in at least four places in Mumbai in relation to the case, including Deshmukh's residence and his property in Nagpur, the Indian media reported.

The move did not go down well with Singh, who hit back at Deshmukh with allegations of corruption and bribery.

In a letter to Maharashtra's current state chief Uddav Thackrey, Singh alleged that Deshmukh and his subordinates collected money from Mumbai bars, restaurants, and hotels to the tune of $13.2 million (INR 100 crores) per month.

The CBI was assigned this investigation after the Supreme Court on 8 April ruled that the allegations against the former Maharashtra chief were serious and needed to be investigated.

So far, Deshmukh has denied all the allegations.

The future legal course of action in the case remains unknown at present.