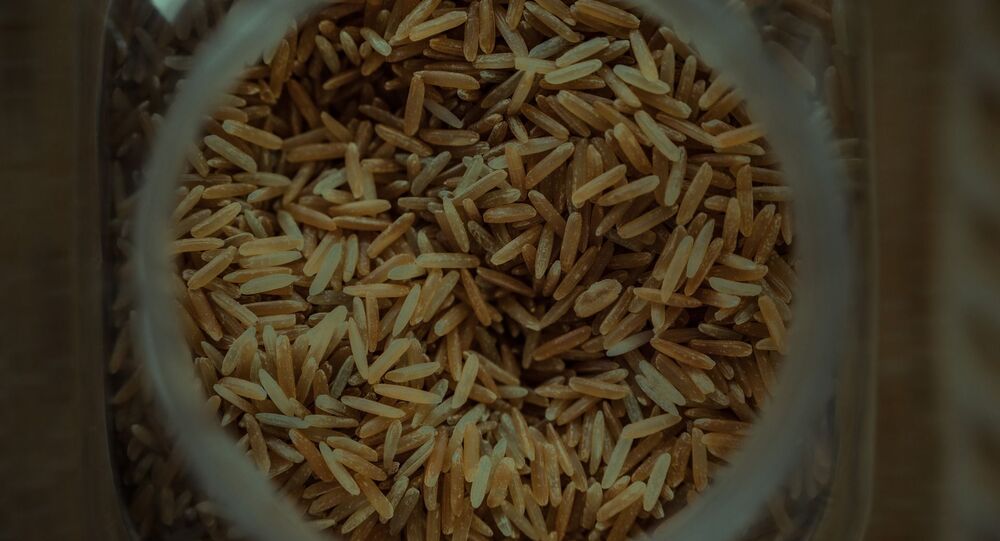 India has been witnessing record numbers of COVID cases on a daily basis for the past two weeks, forcing several states, including Delhi and Mumbai, to impose lockdowns.

Narendra Modi's government on Friday announced that five kilograms of free food grains will be provided to around 800 million people over the next two months.

Under the Pradhan Mantri Garib Kalyan Anna Yojana (PM-GKAY), a welfare scheme for the poor, the government will spend over $3.4 billion on the initiative over May and June.

The distributed grain will include wheat, rice, and lentils.

The move by India’s central government is meant to reassure migrant labourers that they're not being  neglected amid rising COVID cases across the country, as millions of people find themselves out of work due to the pandemic throttling the economy.

Despite several politicians – including Modi and Delhi chief Arvind Kejriwal – appealing to the migrants to remain calm, scores have flooded to train and bus station in a bid to secure a ticket home, fearing a national lockdown.

​Last year, the federal government executed the PM-GKAY scheme from June to November as the country's economy was slowly beginning to recover after a nationwide lockdown was imposed in March to curb the spread of virus.