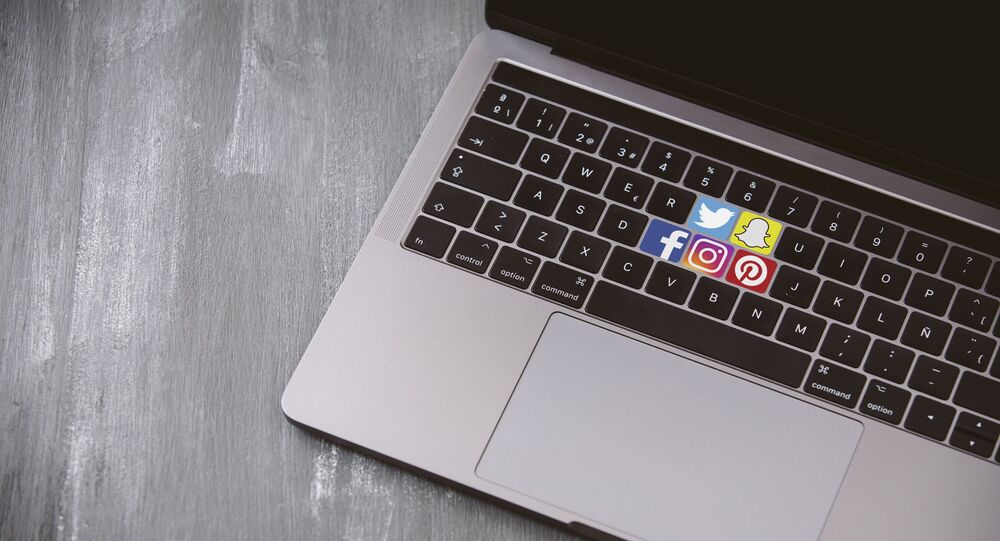 Earlier this week, several cities in Pakistan witnessed violent protests by members of a religious group called Tehreek-e-Labbaik Pakistan after the arrest of their chief, Saad Hussain Rizvi. Following the violence, the Pakistani government slapped a ban on the group for engaging in terrorism, intimidating, hurting, and killing innocent civilians.

One day after banning Tehreek-e-Labbaik Pakistan (TLP), the government of Pakistan has imposed a five-hour ban on WhatsApp, Facebook, YouTube, Instagram, Telegram, and Twitter in the country, in a bid to restrict fake or provocative information from being spread.

In an official statement, the Interior Ministry of Pakistan directed the Pakistan Telecommunication Authority (PTA) to block the operations of the aforementioned social networking apps with immediate effect.

"In order to maintain public order and safety, access to certain social media applications has been restricted temporarily", the official statement from Pakistan's Interior Ministry said.

Aiming to cut all public forms of communication for the banned organisation TLP, the Pakistan Electronic Media Regulatory Authority (PEMRA) also blocked all television channels from providing any form of coverage for the Islamist political and religious party.

As per Pakistani Prime Minister Imran Khan's ban, the TLP has been accused of damaging 30 government vehicles, mostly of the law enforcement authorities. In addition, two police officers were also killed in Pakistan's Punjab province during violent protests earlier this week.

So far, at least 115 first information reports (FIRs) have been registered with the police and 2,063 TLP workers have been arrested from Pakistan's Punjab, Sindh, and Khyber Pakhtunkhwa provinces, and Islamabad, Pakistani media has reported.

Founded by Khadim Hussain Rizvi in August 2015, the TLP came into existence after the hanging of a convicted murderer named Mumtaz Qadri that the political party stated was unjustified.