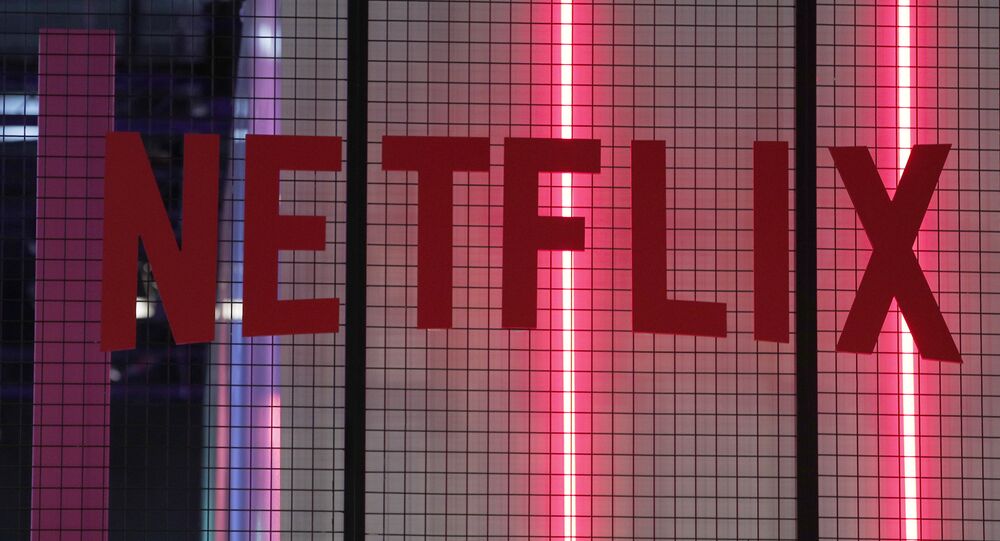 Indian-born Swiss Ma Anand Sheela was the top aide of Godman Bhagwan Rajneesh (Osho), who had millions of followers across the globe. In 1986, she pleaded guilty to attempted murder and assault for her role in the 1984 bio-terror attack in Oregon, US. A Netflix documentary on her life is set to be premiered on 22 April.

The trailer of the upcoming controversial Netflix documentary "Searching For Sheela" has spread like wildfire, stirring up curiosity among netizens, who want to know more about Ma Anand Sheela.

Now, Bollywood filmmaker Karan Johar has come up with Searching For Sheela that chronicles her return to India after 34 years.

In the documentary, she opens up about the accusations that were levelled against her and being branded a "murderer and criminal" by Rajneesh. She also talks about Rajneesh allegedly being in love with her.

Intrigued to know her side of the story, netizens are getting excited on social media.

​The documentary traces the journey of girl-next-door Sheela Amabalal Patel from India’s Gujarat state, who transforms herself into Ma Anand Sheela.

As a disciple and former aide of Rajneesh, Ma Anand Sheela played an important role in establishing the "utopian" city of Rajneeshpuram for the followers in the state of Oregon, US, that was in existence between 1981 to 1985.

In 1986, she pleaded guilty to attempted murder and assault for her role in the 1984 bio-terror attack in Oregon. She was sentenced to 20 years in federal prison and paroled after three years. In 1999, Sheela was convicted by a Swiss court for the murder of US federal prosecutor Charles Turner.

Searching for Sheela will premiere on Netflix on 22 April.

Parents in Siberian City Call for Ban on Psychics