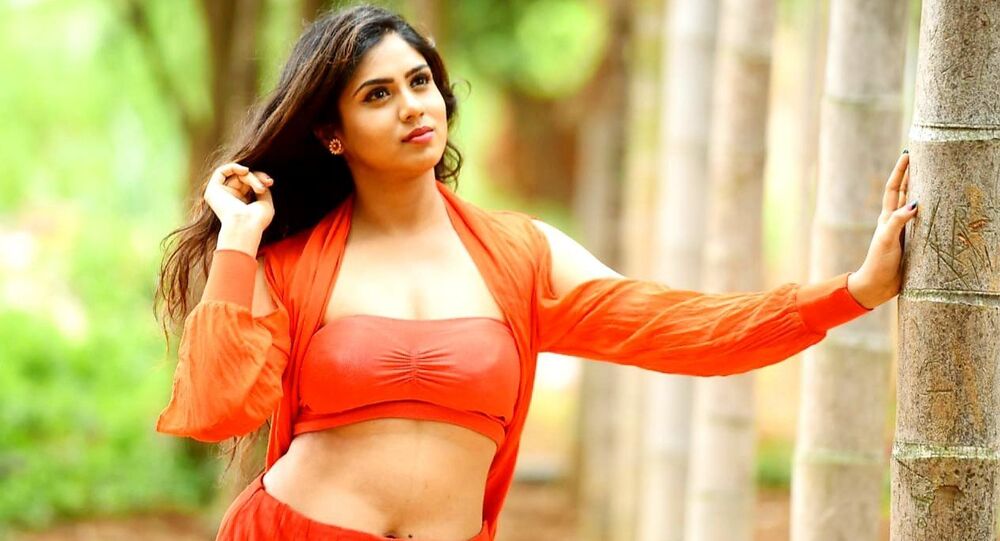 Indian actress Chaitra Kotoor, from the Kannada language film industry, shot to fame as a contestant of ‘Bigg Boss’ season 7, an Indian adaptation of the Dutch programme Big Brother. She had acted in a supporting role in Soojidaara (2019) and was also a scriptwriter for TV serials.

The news of Indian actress Chaitra Kotoor attempting suicide by consuming phenyl at her residence on Thursday has left netizens and celebs shocked.

According to a preliminary police investigation, Chaitra took this drastic step due to troubles in her new married life to businessman Nagarjuna.

"His family had bad-mouthed me, my job, and even issued death threats to me if I did not let him go. So we requested to hold talks in Kolar instead of discussing the issue in public," Chaitra told the police.

Currently, Chaitra is in a local hospital, where her condition is said to be stable.

​Chaitra was reportedly in a relationship with Nagarjuna for the past couple of years. On 28 March 2021, the couple got married in a hush-hush ceremony at a temple in the presence of her family members.

However, their marriage was soon called off after Nagarjuna’s family refused to accept their ties and also accused Chaitra and her family of threatening him and forcing him to marry her.

The police said in the statement that soon after the marriage, when the actress went to Nagarjuna's ancestral house, she was reportedly not allowed inside and his relatives deemed their marriage "invalid".

"We had called both the families to the station for their statements," the police said.

Netizens have taken to social media to share their reactions.

If he does not like why is she forcing him ... may be he had an affair but he does not want to continue anymore , why the hell she is behind him?

What's wrong with these people!! https://t.co/xXDCE4zQBM