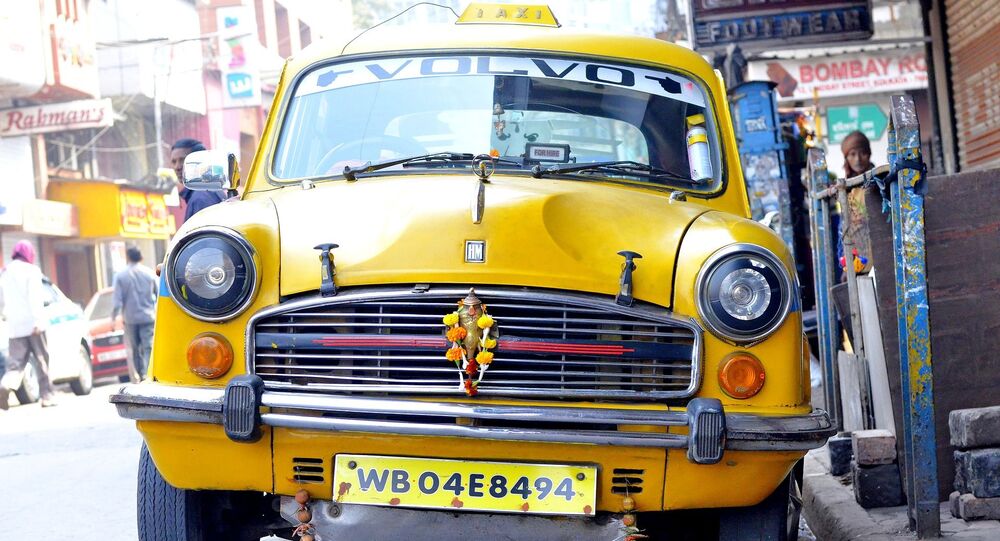 Even after almost seven months of India lifting stern restrictions on lockdowns, several business sectors still remain adversely impacted due to the lasting and sometimes fatal repercussions of the coronavirus pandemic. The travel and tourism sector, in particular, has witnessed a major dent in terms of revenue and employment status in the country.

Taxi drivers in India's silicon city, Bengaluru, stayed off the roads on Wednesday, one day after a cabbie associated with the airport taxi services under the Karnataka State Tourism Development Corporation (KSTDC), set himself on fire. He was under financial stress.

The city is the capital of the state of Karnataka.

The official handle of Bengaluru's Kempegowda International Airport (KIA) has since taken to Twitter advising travellers to commute to and from the airport using the bus services of the Bengaluru Metropolitan Transport Corporation (BMTC) or make private arrangements.

Taxi services at @BLRAirport are impacted. Passengers are requested to use the BMTC bus service for travel to and from BLR Airport or make their own travel arrangements. Watch this space for updates. #taxi #bengaluru #KIAB #bengaluruairport #airporttaxi #uber #ola pic.twitter.com/yZGYA93WOb

​Flyers who need to get to KIA or enter the city from the airport are tweeting about the situation, especially because the temperature in Bengaluru is currently soaring under the scorching Sun and the airport is 45 minutes away from the city itself.

Several people requested the city's authorities to ramp up the availability of buses at shorter intervals at the airport.

Flyers stranded as all Taxi services to & from Bengaluru airport stop ops today. This follows death of a KSTDC driver early Wed after he immolated himself outside airport yday upset over poor earnings. BMTC running 15 addl buses to & from arpt
@XpressBengaluru @NewIndianXpress

No Ola or airport taxi this evening from KIA this evening. @BMTC_BENGALURU please increase the frequency of the buses at airport

On the evening of 30 March, a 35-year-old cab driver named Pratap parked his car at the passenger pick-up area of the Bengaluru airport around 4:30 p.m. He locked himself inside, poured petrol all over himself and lit a match.

The airport authorities rushed him to a local hospital after a tedious rescue process. Pratap was declared dead earlier this morning after having suffered burns over 70 percent of his body.

Talking to the media, Tanveer Pasha, the president of Karnataka's Ola, Uber Drivers and Owners Association, revealed that as demand has fallen sharply due to the pandemic, the rising prices of fuel coupled with inflation has been resulting in major stress for those in the industry.

An investigation into Pratap's drastic step revealed that he was in financial trouble which was hindering the repayment of his car-related loans.

The incident comes at a time when fuel prices in India are touching historic highs.

Pratap's suicide has since triggered drivers from the airport taxi services in the city to call for protests against fuel prices and deeply discounted cab fares being offered by online taxi services.