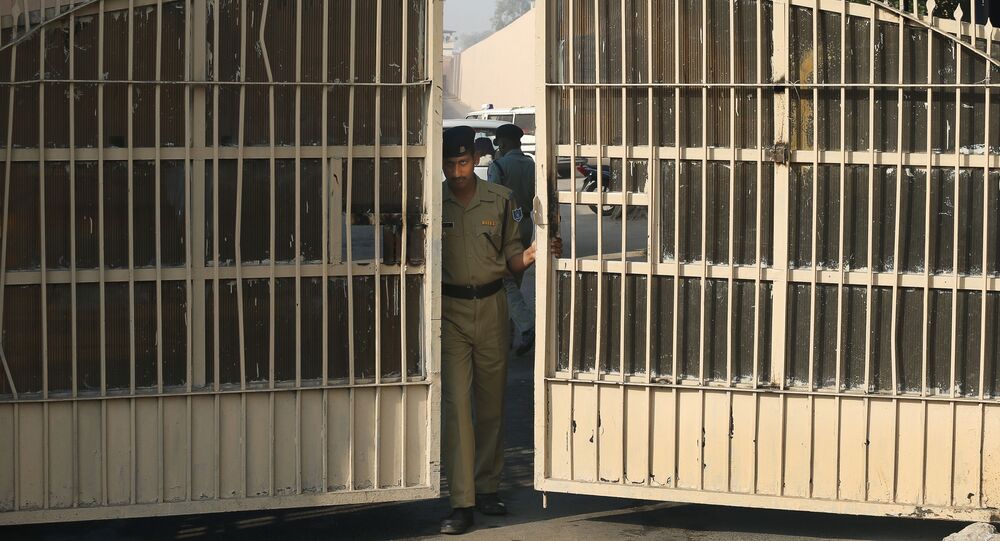 'Love Jihad' is believed by Hindus to be the process by which Muslim men force Hindu women to convert to Islam by luring them into marriage although Muslim men dismiss this as a conspiracy theory. Some states ruled by the Bharatiya Janata Party have even introduced laws against the forced conversation.

After the Indian states of Uttar Pradesh and Madhya Pradesh, Gujarat state has proposed an amendment to its Freedom of Religion Act, 2003. The state's government, led by the Bharatiya Janata Party (BJP), is expected to table in its legislature on Thursday an amendment which will ensure stringent punishment for anyone forcing someone else to switch religion as a result of marriage.

This move is all the more important because Gujarat is where Prime Minister and senior BJP member Narendra Modi comes from.

Once tabled in the House, the amendment to the existing law would undergo members' discussions and voting procedure.

The Gujarat government, which submitted the amendment on Tuesday, seeks to prohibit and punish people  for promising a better life or blessings in the afterlife as a result of religious conversion.

Last year, Uttar Pradesh became the first state in the country to pass laws prohibiting forced religious conversion to stop the so-called 'love jihad' (a term referring to religious conversion of Hindu girls through marriage). Soon after, the BJP government in Madhya Pradesh followed and passed a similar law. However, they have been heavily criticised for stopping marriages and making unwanted arrests.

Several other states ruled by the BJP are planning to implement similar laws.