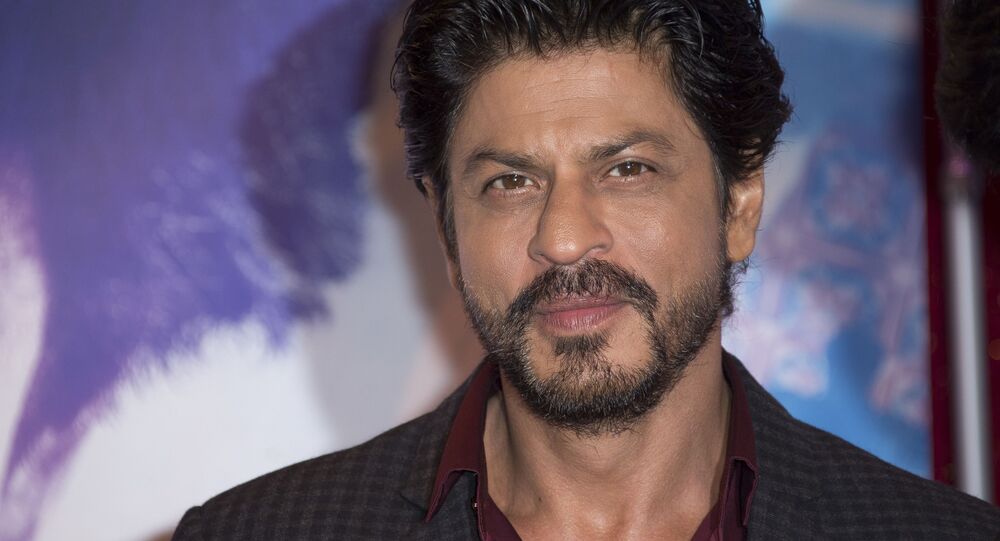 Bollywood superstar Shah Rukh Khan got a pleasant surprise after the US Navy band's performance of the Hindi song "Yeh Jo Des Hai Tera" from his movie "Swades" went viral on the internet.

The clip shows a team of American singers and instrumentalists belting out a spectacular performance.

Shah Rukh reacted to the video, saying: “How lovely! Got all nostalgic about the time spent making this beautiful film and belief sung in the song.” (sic)

Thank u for sharing this sir. How lovely. Git all nostalgic about the time spent making this beautiful film and belief sung in the song. Thanx @AshGowariker @RonnieScrewvala @arrahman & everyone who made it possible. https://t.co/rFRKcHTDCg

Posted by the Indian Ambassador to the US Taranjit Singh Sandhu on Saturday, the video has attracted over 404,000 views on Twitter.

While many Bollywood celebs including singer AR Rahman, filmmaker Ashutosh Gowariker, business tycoon Anand Mahindra, and others have praised the performance, netizens are also waxing lyrical about it.

Unique rendering of the song by the US Navy!
And the emotion is the same!! AMAZING!!
Thank you, Ambassador @SandhuTaranjitS Sir… for sharing!
This would not have been possible without - @RonnieScrewvala @iamsrk @arrahman @Javedakhtarjadu
and the entire team !! https://t.co/rpSC5esaj7

This warmed my heart Ambassador @SandhuTaranjitS As the grandfather of a three year old American citizen, I welcome the strengthening of ties between our two countries—not just economic & military, but emotional... https://t.co/go5LEBTM3U

The impact that this film has left all over the world no other films will ever be able to do. #Swades creates a magic, which makes u believe, so what if only for a swift second, that u can help change the face of 🇮🇳.
& @iamsrk is the face of Bollywood in the whole world!❤🙌 https://t.co/D761qoTXIP

The pride of India...
BHARAT 🇮🇳 KE SHAAN...SHAH RUKH KHAN
The man who represents India worldwide with his beautiful films. Thank u shah sir for making us always proud. Feels proud to see the US 🇺🇸NAVY singing song from #SWADES movie
This movie is even bigger than the oscar. pic.twitter.com/5lw8z63BkF

​Shah Rukh is now preparing for his comeback film "Pathan," starring Deepika Padukone and John Abraham. This will be his first since his 2018 movie "Zero."