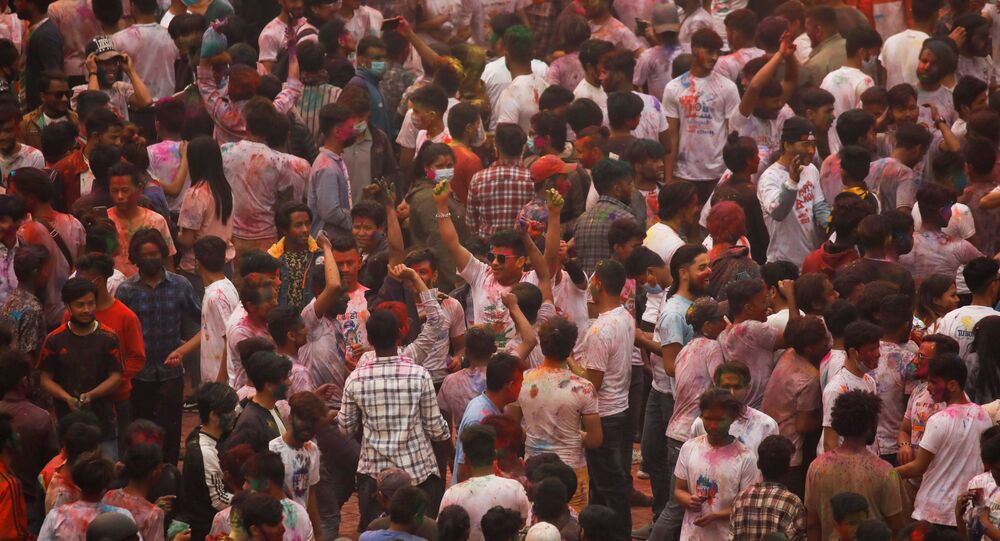 Holi, an ancient Hindu festival of colours, is celebrated with much fanfare in India. The festival is spread over two days every year. On the first day, a bonfire is created which is also known as Holika Dahan (the burning of Holika, the daughter of a demon King as per legends) and on the second day, people play with colours.

Police on Tuesday revealed that at least 41 people were killed and 38 others were injured as violence and accidents marred Holi celebrations in the Indian state of Bihar over the last two days.

As per the statement from state police, five people were murdered in group clashes in Patna city. Four people died in two road accidents because of drunken driving..

At least six people were injured in a clash between two communities after a group of people threw colour on the other groupb which was on its way to play cricket in Bhagalpur area.

"In Gaya, three Dalit children were charred to death and another was seriously injured during Holika Dahan in Rahul Nagar Village. Two persons each from Vaishali, Gopalganj, Buxar and Jehanabad districts were killed in road mishaps, while one person died and 10 were injured in Lakhisarai when a pickup van overturned," the statement revealed.

Several other incidents in different parts of the State included 20 more deaths and the injury of 16 more people.

Speaking to Sputnik, a senior official at the police headquarters said that most of the incidents were really unfortunate.

"A lot of cases have been registered as the number of people killed in separate incidents is high. Teams are working on the cases. Many incidents could have been avoided, including clashes over playing obscene songs or group clashes," the officer said.