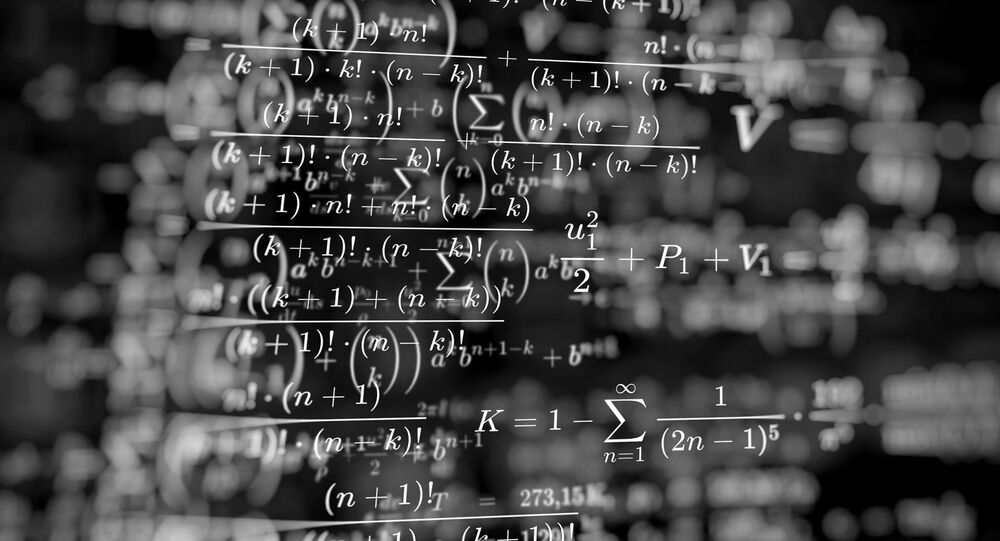 Up until now, only those who read physics and mathematics in higher secondary school were eligible to apply for B.E. and B. Tech programmes in India. In 2010, chemistry was removed as a mandatory requirement – while the technical education regulatory body has also now made physics and mathematics optional, sparking both outrage and joy.

The All India Council for Technical Education's (AICTE) recent declaration that aspiring engineering applicants no longer need to have studied physics, chemistry, or mathematics in 12th grade to be considered for Bachelor in Engineering (BE) and Bachelor in Technology (B Tech) undergraduate engineering courses at uni has caused a stir.

AICTE has tweaked the Approval Process Handbook for the 2021-22 academic year, released on 10 March.

The move has been heavily criticised by academicians and teachers who consider physics and mathematics the pillars of engineering. However, many students have welcomed the decision.

The most severe criticism has come from one of India's top scientists, Dr. V.K. Saraswat, who is chancellor of Jawahar Lal University and also also a member of Niti Aayog (Science and Technology), India's top policy making agency.

Decision to make physics and mathematics education not essential for entrance in engineering stream will very adversely impact the already dwindling standards of engineering education in country .Need for a rethink and due diligence at wider platform @AICTE_INDIA @PMOIndia @MHRD

Speaking to Sputnik, AICTE's Head Dr. Anil Sahasrabudhe explained that the new policy "is all about flexibility."

"This decision goes with the overall objective of promoting multiple disciplines. And it is not that those studying engineering will not have to study Physics and Maths. If they have not studied these two subjects in the past then they will have to take bridge courses," he said.

The decision has, however, excited students in India.

"I am interested in pursuing a degree in biotechnology but have not studied Mathematics in Class 12. This had made me ineligible for trying to gain entry for a bachelor's course. Now the revised rules give me an opportunity to seek admission into a good engineering college that offers biotechnology," Vibha Sharma, a student in Chandigarh city told Sputnik on Thursday.

“The universities will offer suitable bridge courses such as mathematics, physics, engineering drawing, etc for the students coming from diverse backgrounds to achieve [the] desired learning outcome of the programme,” reads the Approval Process Handbook released by AICTE.

Was shocked to know that dumb decision. The entire scientific fraternity in the country must help to reverse the decision. Let's do everything to bring more rigor to STEM competencies, not dilute it. @DrRPNishank @NITIAayog @PrinSciAdvGoI @PrinSciAdvOff pic.twitter.com/Qw7yWTEInk

​Should the officials of AICTE who suggested or approved such a stupid policy decision not be suitably disciplined? It is not enough to just reverse the decision.

​What is wrong in this decision. I was forcibly taught Calculas, Quadratic, Fourier, Laplace in my 12th & Engg. From the last 6 yrs I have been working in testing softwares where I don't even need 2+2=4. I just fill excel sheets. Mathematics wasted my life & made it miserable.