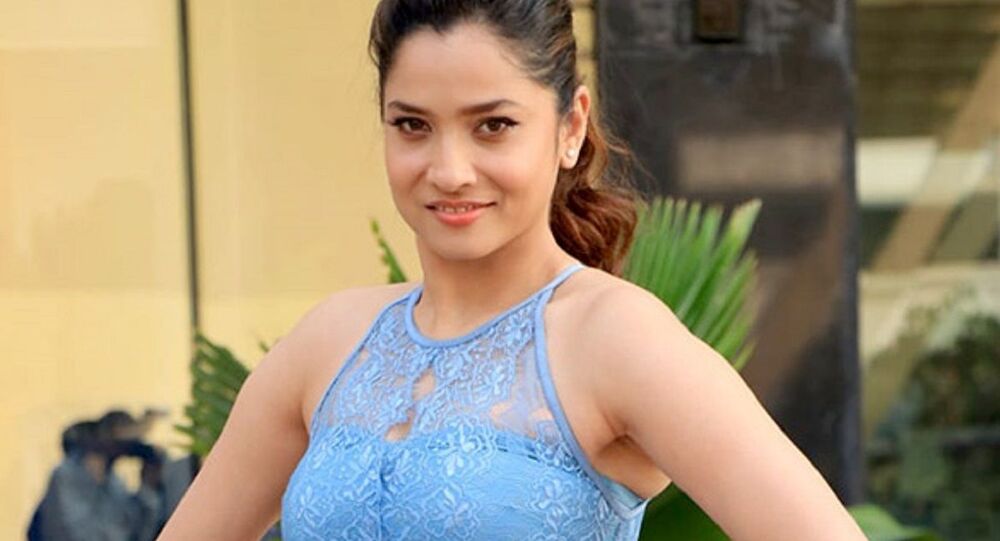 'I Was Asked To Sleep With Producer': Bollywood Actress Ankita Lokhande Opens Up About Casting Couch

From being a popular TV actress, who shot to fame with her daily soap Pavitra Rishta to making her way up in Bollywood with the film Manikarnika, the actress Ankita Lokhande’s journey has been a rollercoaster ride. She was also the girlfriend of late actor Sushant Singh Rajput who was found hanging in his apartment in Mumbai last year.

The  actress, Ankita Lokhande, has made the shocking revelation that she was subjected to the casting couch twice in her career while trying to move from television shows to films.

Recalling the horrific incident that took place for the first time when she was just 20, Ankita opened up in an interview with Bollywood Bubble, saying she was called for a South Indian movie and asked to “compromise” with the producer for work.

The 36-year-old actress said, "[The casting agent] called me into his room and said, ‘Ankita we want to ask you something'. I was like, ‘Yes’. He then said, ‘Aapko compromise karna padega. (You will have to make some compromises).’ I was so smart, I was alone in that room and was 19 or 20 years old. I asked him, ‘Which type of compromise does your producer want? Do I have to go to parties or dinners?’"

When she was asked outright to “sleep with the producer”, Ankita hit back at him.

“I told him, ‘I think your producer wants a girl to sleep with, not a very talented girl to work with.’ And I left. He then apologised and said he would try to get me on to his film. But I said, ‘If you try and take me in also, I’m not interested in your film,’” she recalled.

She encountered a similar situation with a “big actor” after she had become a popular television star and was looking to make the switch to films.

"I felt it again, just shaking hands with that person. I don’t want to name any names, he was a big actor. I got those vibes, and I quickly got my hands away from him. I knew it, ab mera yahaan nahi hoga (it will not work out for me), because it is a give and take thing. I understood and I left from there because it was not for me,” she said.

Ankita made a conscious decision to make her way up in Bollywood on the basis of her talent. “I feel I’m a very strong personality. I don’t let anybody look at me also like that. I’m like ‘Don’t you dare to do that’,” she said.

She made her Bollywood debut in 2019 with Manikarnika: The Queen of Jhansi - which also stars actress Kangana Ranaut - and had a supporting role in Baaghi 3 movie.