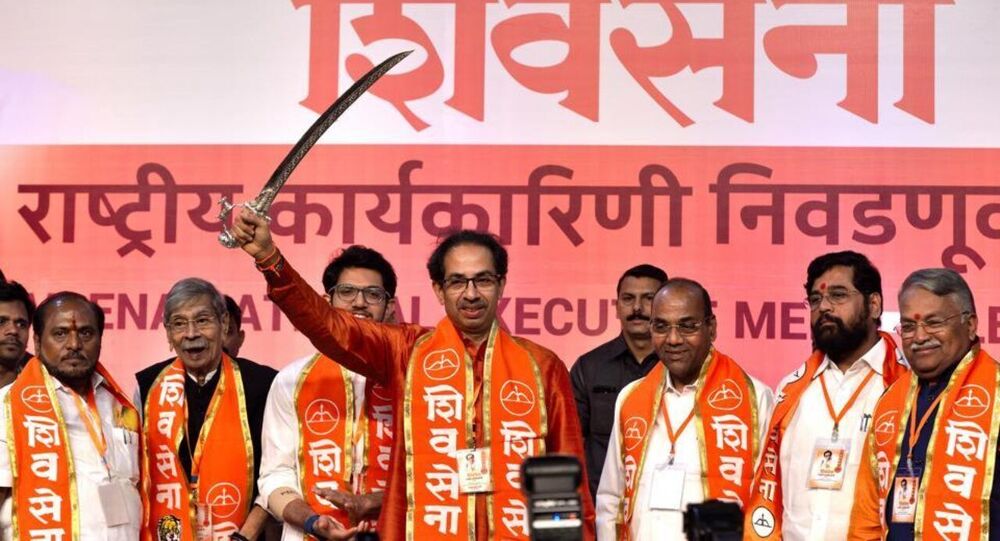 Taking to Twitter, Dev Fadnavis claimed that the ruling state government did not stop the postings, and that money transfer played a role in high-level postings in Maharashtra’s police force.

Former Maharashtra CM & LoP @Dev_Fadnavis at a press conference in Mumbai releases communications between the then SID Chief, DGP & ACS (Home) showing the severity of allegations in transfers/posting racket of MVA Government! pic.twitter.com/TCqJG8tIZ1

He said it was continuing despite State chief Uddhav Thackeray being made aware of the extortion racket by his Home Minister Anil Deshmukh in the police department.

On Tuesday, Fadnavis re-iterated that Deshmukh was handling the transfer and posting of police officials wrongly. The senior BJP leader added that he has "details" to substantiate his allegation.

Fadnavis claimed to be have “6.3GB data" of calls intercepted by the then commissioner of intelligence Rashmi Shukla with due permission.

But despite the submission of the report to State chief (Thackeray) in August 2020, no action was taken on the report, Fadnavis has alleged.

“I will meet the Home Secretary this evening and seek a CBI probe into the entire matter," he added.

However, Home Minister Deshmukh has denied the allegation made by Param Bir Singh, who has been sacked as state police chief following police officer Sachin Vaze’s arrest.

Vaze is being held as part of a case involving the discovery of an explosive-laden car parked outside the residence of India’s top industrialist Mukesh Ambani, earlier this month.