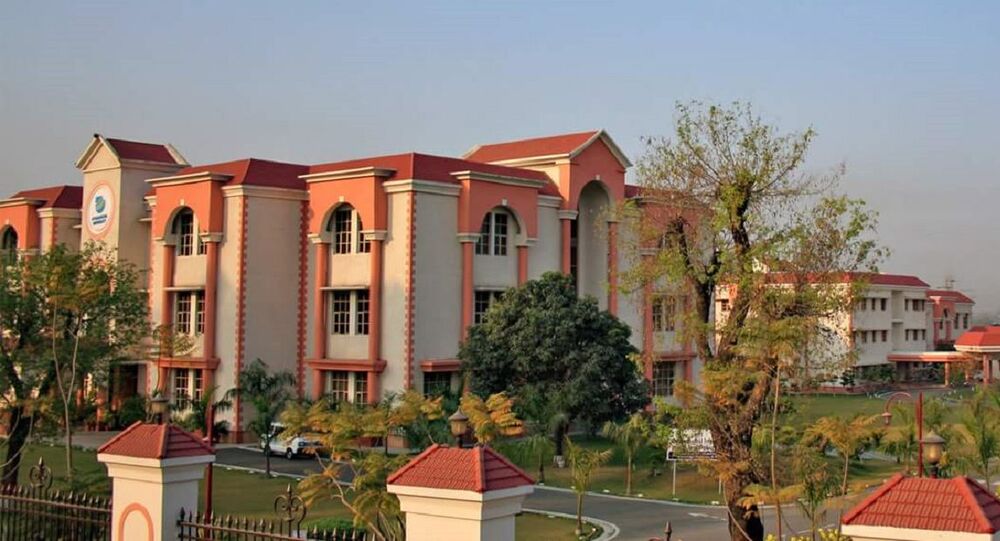 India was ruled by the British for nearly 200 years until it gained independence in 1947. However, over 70 years later, there still are some traces of the colonial era in the country.

India’s prestigious Uttranchal University, located in the Himalayan state of Uttarakhand, has asked its graduating students to wear a white 'Kurta Pyjama' ensemble, complete with a saffron scarf instead of the conventional black robe and black cap attire that was introduced in India during the British era.

This is so beautiful ❤️

Thos who are opposing this just because of saffron colour,
they must know that Saffron is the colour of valour and sacrifice in all Buddhist, Sikhs, Jains and Hindu traditions. https://t.co/u1JGtmmb6S

They are looking at ease, in their skin really. @RamanAcharyam https://t.co/H1Y8sPaLgH

Wow!! This looks so graceful, vibrant, lively, our own!! 🇮🇳 https://t.co/Hm3wGPYL3L

At long last, someone realized we need to change. Welcome change...👏👏👏 https://t.co/s1fTSpT6Pg

There are still several practices followed in India which were inspired by the British era. Even today, the “Durbans” (uniformed doormen) of the government offices, including the courts and the Presidential Residence, dress up in khaki or red-coloured colonial attire.

The same year, the Indian Railways also abolished the practice of using human messengers to pass important messages and files from one office to another – that was also introduced in India by the British.