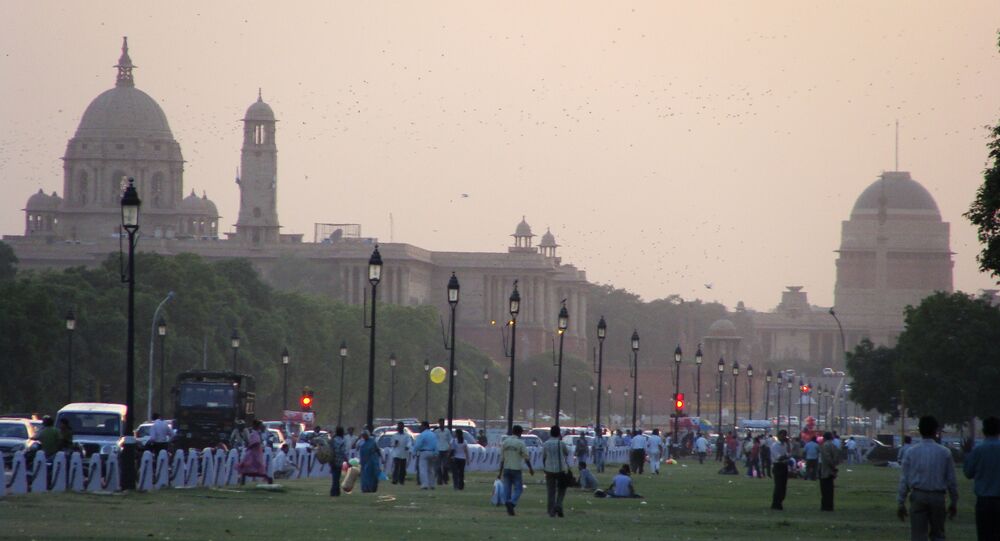 The “Mohalla” (neighbourhood) Clinic was started by the Delhi Government in 2015 to provide the first level of healthcare within walking distance of people’s homes. On Tuesday, the state government announced that it would be opening such centres exclusively for women to offer them free gynaecological and other medical services.

While presenting Delhi’s annual budget for the coming financial year which ends March 2022 at the state legislative assembly on Tuesday, Delhi deputy chief Manish Sisodia proposed 100 Mohalla Clinics for women in different parts of the city, with the intention of increasing the number in future.

Serving around 20 million people, each Mohalla Clinic has a doctor, an auxiliary nurse midwife, a pharmacist as well as a lab technician for performing diagnostic tests.

Talking to Sputnik, Atishi Marlena, a legislator and one of the most prominent activists in the Delhi government, said that the move to start a Mohalla Clinic for women is one of the best decisions this government has made, and when ministers were told about this step, all the legislators supported it unanimously.

“As a woman legislator, I feel that many women cannot talk about their health issues openly. They are not comfortable to talk about their reproductive system with male doctors, and sometimes they ignore the problem,” claimed  Marlena, who has also raised the matter of gender inequality.

According to the 2011 Census, 47 percent of Delhi's population are women. Many doctors and NGOs have welcomed the government’s step.

“Most of the women visiting government healthcare centres are uneducated and don’t know the importance of menstrual health and female-related problems. And because these centres are crowded, these women feel uncomfortable about discussing their private problems with the doctors", Dr Surbhi Singh, a gynaecologist who also runs an NGO named Sacchi Saheli, told Sputnik.

“The women's Mohalla clinic will help to bridge this communication gap,” she added.

Another gynaecologist, (who wishes to remain anonymous and who works at a Delhi government hospital), said: “Women come to us sharing problems regarding abdominal pain, abnormal uterine bleeding (AUB), menorrhagia and many others. But we are so over-stressed that we could not handle all these cases personally.

“More than treatment, these women need proper counselling regarding their health. Sometimes women are travelling up to 40kms, and after two to three months, they stop visiting us, thinking their problem is cured. But having a dedicated women clinic near to their place will be a big help to them,” the doctor added.

These healthcare centres will be the first of their kind in the country.

“According to the National Family Health Survey (NFHS), conducted in 2016 by the federal health ministry, 53.1 percent of non-pregnant women and 50.3 percent of pregnant women are anaemic,” Dr Pallika Singh said.

“Reproductive rights are the least discussed aspect of women’s health. Providing easy access to safe abortion services is still a challenge today. Awareness regarding contraception and catering to the unmet needs of family planning also needs attention to improve the quality of health,” Dr Pallika Singh said, adding that women healthcare centres in Delhi will be an example to the country.