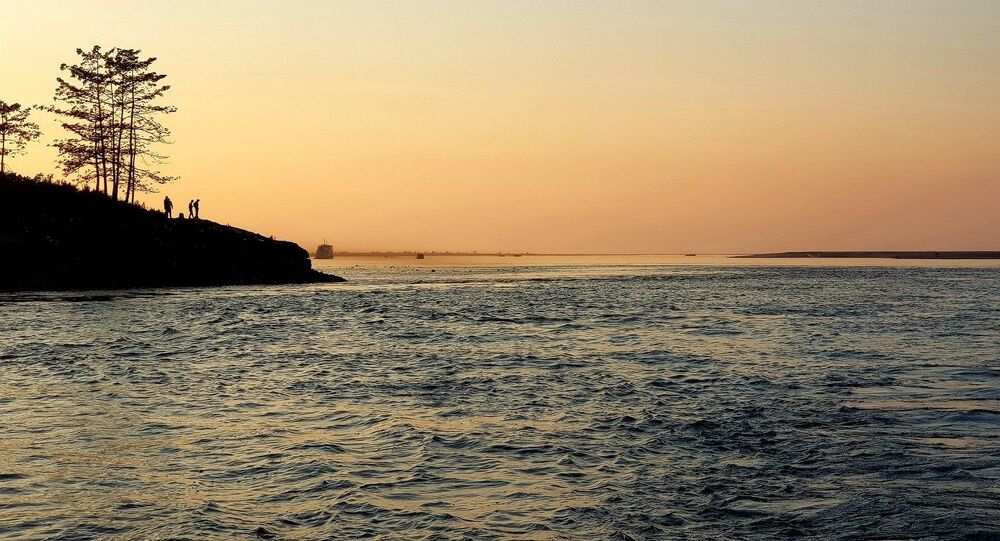 Originating in China's Tibet Autonomous Region, the Yarlung Tsangpo is the ninth-longest river in the world and passes through some of the most difficult geographical terrain on Earth. Commonly known as the Brahmaputra in India, the river has been a source of friction between China and India because of dam construction activity.

Beijing's new Five-Year Plan (2021-25), presented before the ongoing National People's Congress, has given the nod for the first dam on the lower reaches of the Yarlung Tsangpo River. It will be the first instance of hydroelectric power dam construction activity on the stretch of the river that lies close to the Indian border in the Tibet Autonomous Region (TAR).

The Indian daily The Hindu reported that the draft of the 14th Five-Year Plan clearly states the construction of the project as being among the long-range objectives of the Chinese Communist Party (CCP). According to the daily, the Five-Year Plan will be approved at the conclusion of the National People's Congress on Thursday.

The 4,696-km-long river (commonly known in India as the Brahmaputra River) enters India from China in the state of Arunachal Pradesh, then goes through Assam before it enters Bangladesh and joins the Ganges. The joint rivers ultimately end their course by emptying into the Bay of Bengal.

While Beijing has built dams on the upper and middle stretches of the river, reports about a proposed "Super Dam" on the lower reaches of the river first appeared in Chinese state media in December of last year.

According to a Global Times report in December, the "massive" 60 GW (gigawatt) capacity dam on the lower stream of the Yarlung Tsangpo, described as having "no parallel" in history by Yan Zhiyong, the chair of the Power Construction Corp of China, will help Beijin in meeting its Paris Climate Accord goals of achieving zero carbon emissions by 2030.

The report about the "super dam" raised alarm bells in India, with the federal Water Resources Ministry telling Reuters in December that New Delhi was mulling another 10 GW dam to offset the impact of the Chinese Super Dam upstream.

Chinese Dam to Have 'Significant Impact' on Flow Pattern in India

The proposed Chinese dam on the lowest stream of the Yarlung Tsangpo River will have little impact on the amount of water flowing into India. But it will have significant bearing on the flow pattern of the river, environmentalist Himanshu Thakkar, the coordinator of New Delhi-based South Asia Network on Dams, Rivers, and People (SANDRP), told Sputnik.

He said the Chinese dam was proposed on the lowest of the three streams of Yarlung Tsangpo, which accounts for only 20-25 percent of the overall volume of water getting into India.

"Since the river is known for carrying one of the highest volumes of water among all the rivers, there would be hardly any impact on lower riparian states such as India and Bangladesh on the front", explained Thakkar.

He, however, added with caution that the "change in flow pattern" could have major bearing for India, China's immediate neighbour.

"The project will have little to no impact on Bangladesh on any parameter", said Thakkar.

He explained that the flow pattern refers to the rate of water flow, which "could vary unpredictably" once the Chinese dam comes up upstream.

Thakkar further cautioned that the "amount of silt" flowing in the river once it enters Indian territory could be significantly reduced by the upcoming Chinese dam. "Silt is known for its benefits to farmers. On the Indian side, many (people) around the river depend upon the fertile lands around the river for their livelihoods".

On the back of New Delhi's concerns about the new dam, Chinese Embassy spokesperson Ji Rong said that Beijing would "take the interests" of other riparian states into consideration before planning any hydro projects on the Himalayan river.