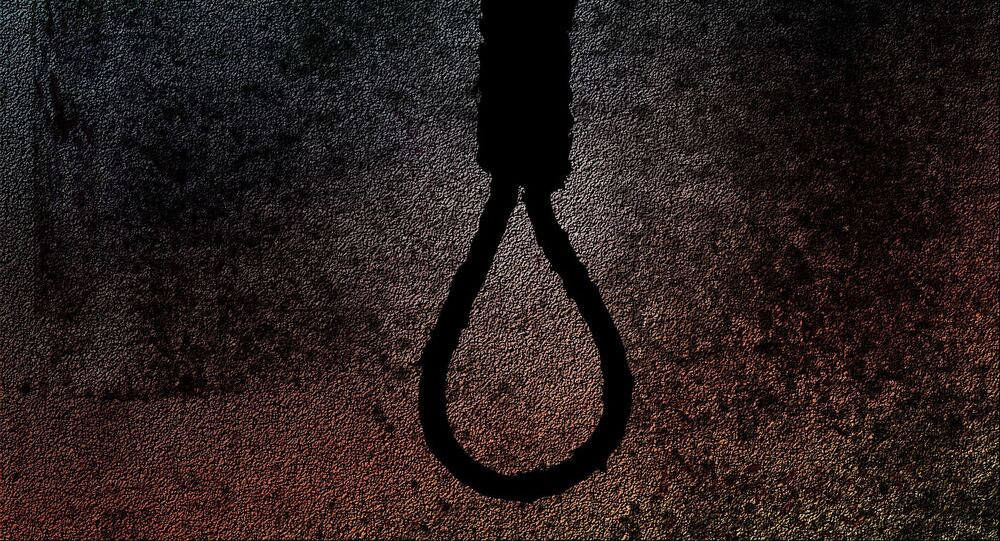 Thousands of farmers from the states of Punjab, Haryana, and Uttar Pradesh have been camping out against the three farm laws passed by the Indian parliament last September. Farmers have been protesting for over 100 days on the borders of the nation's capital at Singhu, Ghazipur, and Tikri-Bahadurgarh.

A 50-year-old farmer committed suicide on Sunday morning by hanging himself from a tree at Delhi's Tikri-Bahadurgarh border. The place is one of the main protest sites of people demonstrating for the revocation of three farm laws.

According to the police, the man identified as Rajveer Singh, hailed from the Hisar district of the northern Indian state of Haryana. A large portion of the people participating in the ongoing agitation by farmers are from this area.

In his suicide note, Singh called upon farmers to go back home only after the three farm laws are repealed, and the Minimum Support Price (MSP) is guaranteed. He also demanded the federal government to fulfill his last wish and repeal the laws.

"The government demands sacrifice; hence I sacrifice on behalf of farmers", reads the suicide note.

Sputnik spoke with Samyukt Kisan Morcha (SKM), an umbrella organisation of farmers' unions protesting on the border of Delhi.

Harinder Singh, a member of SKM, claimed that so far 274 farmers have died since 26 November for various reasons.

The incident occurred a day after farmers marked 100 days of ongoing protests on Delhi's borders.

They have accused the government of abandoning its minimum price support (MSP) scheme, which protects farmers' incomes and leaving them at the mercy of big corporations.

Despite several rounds of talks and clarifications, the protesting farmers fear these laws are set to negatively affect their livelihoods.

100th Day of Protest: Indian Farmers to Block Western Expressway on Saturday, Ahead of Bicycle Rally