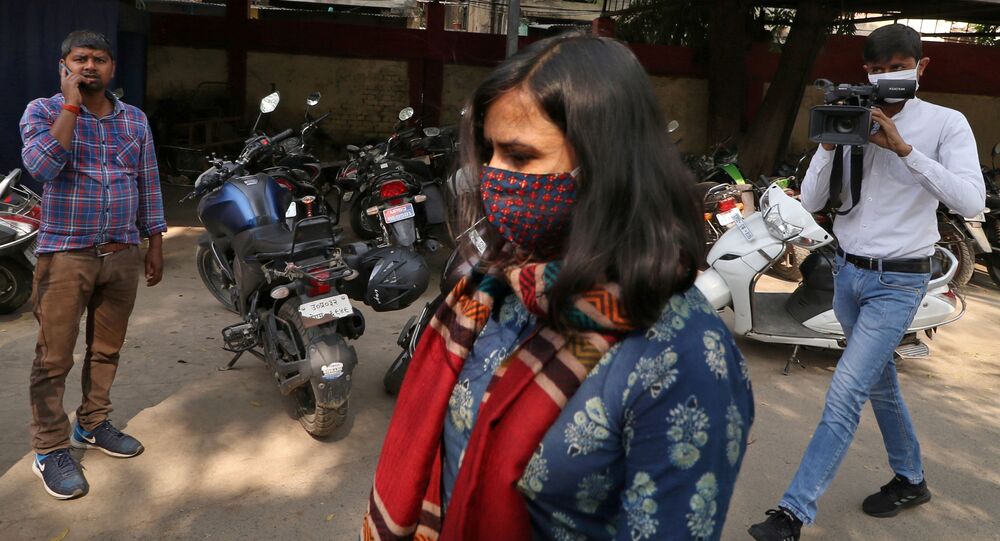 The Indian Supreme Court on Friday granted protection from arrest to Aparna Purohit, the head of Amazon India, in a case filed against a web series called “Tandav” streaming on Amazon’s over-the-top (OTT) content platform Prime.

Earlier, on 25 February, the Allahabad High Court had denied anticipatory bail to her but she challenged the decision in the country's apex court.

© Photo : Amazon Prime Video India/screenshot
Creators of Amazon Prime's 'Tandav' Series to Face Court in India for 'Hurting Religious Sentiments'
Purohit, along with the creators of Tandav starring actors Saif Ali Khan and Dimple Kapadia in prime roles, were roped into legal troubles in January 2021, after a case was registered in the Hazratganj area of Uttar Pradesh, blaming the series for hurting religious Hindu sentiments.

​While shielding Purohit from jail, the Supreme Court's Bench comprising of Justices Ashok Bhushan and R.S. Reddy expressed its reprimands regarding the newly released government guidelines that aim to control India’s digital media and OTT space.

Bench: We have received the Rules you have filed. These Rules don’t have any teeth. There’s no provision for prosecution. They’re only just guidelines.

Order: Rules don’t list anything a about appropriate action to be taken against those who don’t abide by the guidelines. SG has submitted that steps will be taken for the same and it shall be placed before the Court. #Tandav #ITGuidelines #SOCIALMEDIAGUIDELINES

​Replying to the Supreme Court, Solicitor General Tushar Mehta asked for a period of two weeks for the government to devise revised regulatory rules for India’s digital space.