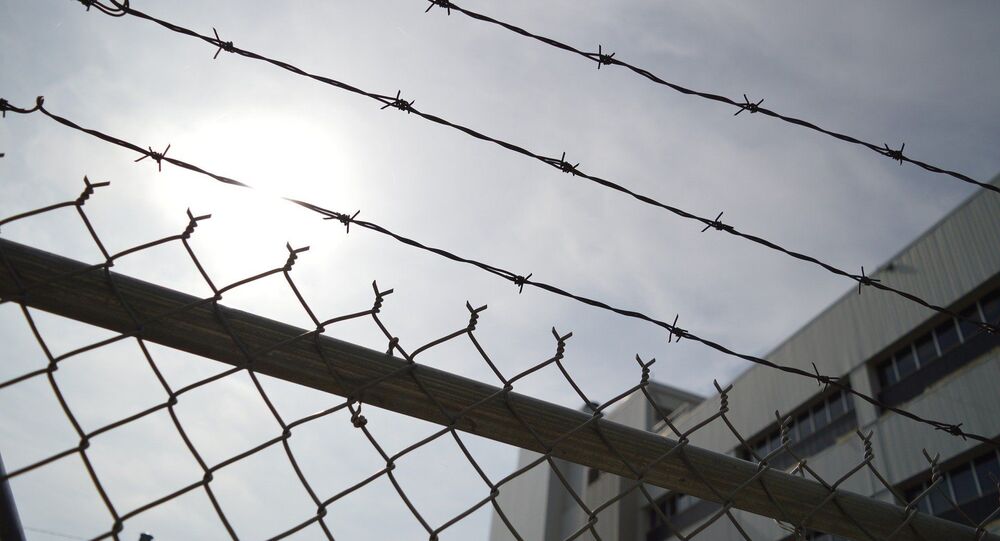 According to India's National Crime Records Bureau statistics, there were 5,608 foreign nationals imprisoned in India in 2019. Of these foreigners, a total of 4,776 are men and 832 are women. According to the data, the State of West Bengal reported the highest number, with 576 foreign nationals incarcerated, as of 2019.

Thousands of foreign nationals are lodged in India's jails, and many struggle to afford to make the trip home once they have paid their debt to society.

In one such instance, a 37-year-old Croatian national had to remain in jail despite completing his sentence this past January.

According to jail authorities, Joran Jolik, an International Society for Krishna Consciousness (ISKCON) devotee, had arrived in India in 2018 as a tourist.

"Based on the information, Jolik was arrested on 26 July 2019. He was living in a monastery without a visa in Vrindavan. During interrogation, Jolik revealed that his visa had expired. He then tore up his documents (visa and passport) and threw them into the trash," Shailendra Maitreya, the Mathura Jail Superintendent of Uttar Pradesh state, told Sputnik.

Vrindavan is a famous Hindu pilgrimage destination; according to legend, the Hindu deity Lord Krishna spent his childhood in the small city, which now has a population of about 63,000.

During interrogation, Jolik revealed that he'd become so fascinated by Vrindavan's culture that he'd opted to leave everything behind and stay there, after becoming a Lord Krishna devotee in a monastery. He'd also started studying the Vedas, a large body of ancient Hindu religious texts.

The Croatian was charged with overstaying his visa and sentenced to one-and-a-half years in jail under Section 14 of the Foreigners Act.

"His sentence completed recently (21 January). But he could not go home because he did not have money to afford the return air ticket. We made arrangements for him to stay inside the jail. We also contacted the Croatian Embassy in this matter. But they too could not help," said the Jail Superintendent.

"We somehow contacted his family in Croatia. But even they can't help him financially," he stated.

Talking about Jolik's behaviour during his stay in jail, the official shared that they faced no trouble with his conduct, as he didn't create any sort of problem for the jail authorities.

Jail Superintendent Maitreya, on Friday morning, informed Sputnik that a local organisation has finally come to help the Croatian.

"After one and a half months of struggle and running door to door, Jolik will be travelling back home on 9 March," the officer said.

Prison authorities said that most foreign inmates are arrested for drug trafficking or are incarcerated after overstaying their visas.

After 100 Days in Jail over Corruption Charges, India’s Ex-Finance Minister Chidambaram Gets Bail