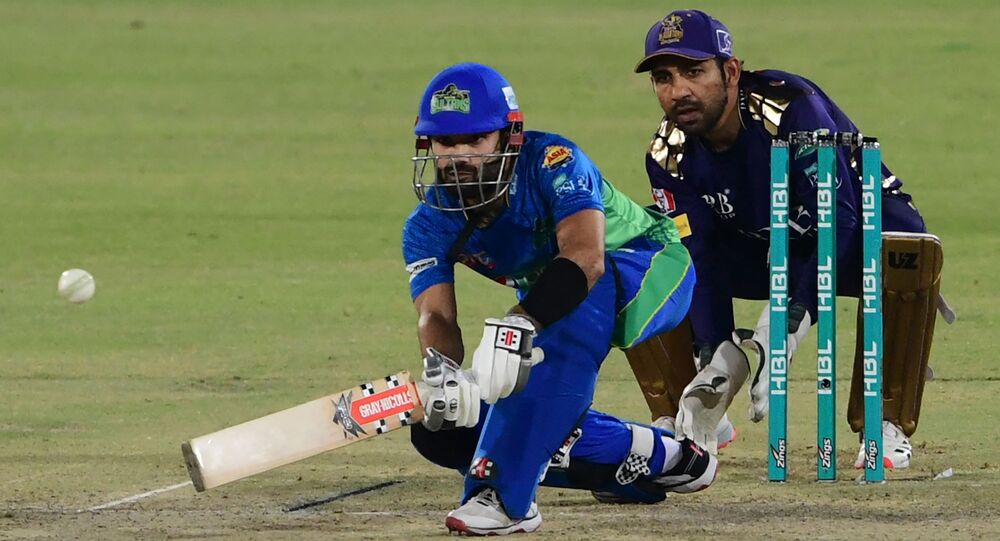 Six cricket teams were participating in the sixth edition of Pakistan Super League, with nearly half of the 34 matches played before the tournament was called off.

“The decision was made after seven cases were reported in the competition, which started on 20 February.”

So far, a total of 14 matches were played in the 34-match tournament.

England batsman Tom Banton says he was one of the two foreign players to test positive for COVID-19 and is now in quarantine. Australian leg-spin bowler Fawad Ahmed and a support staff member earlier tested positive for the virus.