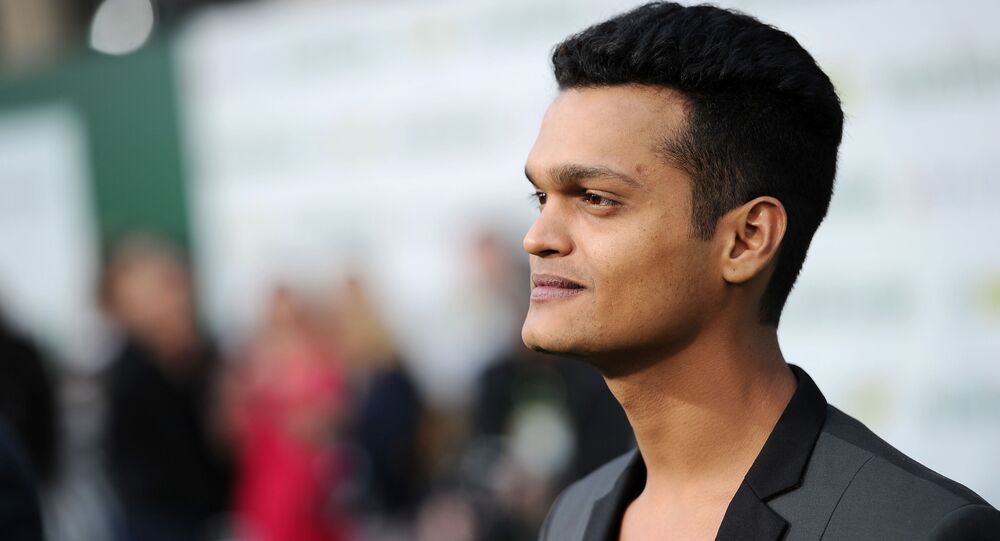 The 30-year-old actor Madhur Mittal shot to fame for his performance in Slumdog Millionaire, which won the Oscar for Best Picture in 2008, and TV serial Shaka Laka Boom Boom, a series of adventures about a boy and his magical pencil.

The Slumdog Millionaire actor, Madhur Mittal, has denied the sexual assault charges made against him by his former girlfriend who has filed a police complaint and also accused him of beatings and forcing himself on her.

The incident reportedly took place on 13 February at her home in Maharashtra state’s Mumbai city.

According to an English daily, Bombay Times, a source close to the girl revealed that they met because they had friends in common on social media so he sent her a friend request and they gradually became close.

“They were seeing each other for two months. They parted ways and Madhur couldn’t deal with the breakup… Unable to take rejection, he tried to force himself on her. He tried to see her again on the 15 February, but the girl’s advocate Niranjani Shetty asked him to leave the premises, and he complied,” a source said.

Calling the allegations “untrue” and “extremely disturbing”, Madhur, who is at present shooting in Jaipur city, broke his silence and said: “There have been WhatsApp messages filled with stories that are assassinating my character. These have been forwarded for weeks to casting directors’ groups denying me work.”

He added that these allegations are affecting him and his family badly and urged everyone not to jump to conclusions.

“I’m the only member of my family to be earning and have done since the age of seven and all these reports in the media are affecting me, my family and my career in more ways than you can imagine. I urge everyone not to jump to conclusions about me through these one-sided reports in the media. I have faith in the law and the actual truth shall be out soon,” he added.

The actress’ lawyer Niranjani Shetty revealed that “she had sustained injuries under the eye, neck and lips” and was “battered and sexually assaulted”.

“Our concern was her safety, so I sent a letter by post to the police station. I personally went to the Crime Against Women Cell (CAWC). They later called us and the FIR (police complaint) was filed,” Shetty said.