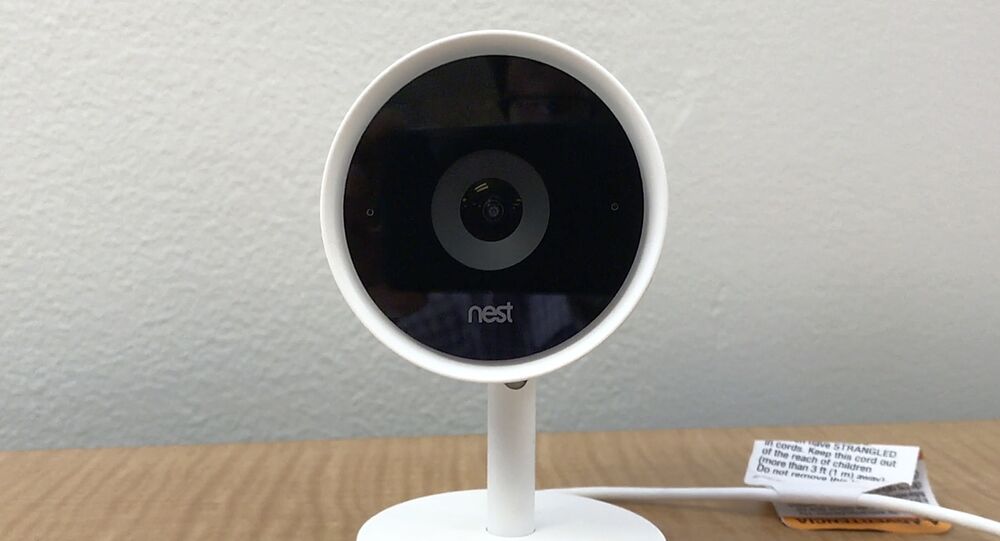 Videos of a woman and the minister emerged just as the Bharatiya Janata Party is gearing up for elections in four states and one Union Territory, and just before the beginning of the state budget session of the Karnataka assembly on 4 March.

Ramesh Jarkiholi, a leader of the Bharatiya Janata Party and Minister of Water Resources in Karnataka, resigned on "moral grounds" on Wednesday after an alleged tape, showing him getting intimate with a woman, was aired on local news channels. It has been alleged that he was seeking sexual favours from the woman in return for a government job.

A compact disc allegedly containing recordings of his intimate moments with the woman was submitted to the Bengaluru police by a social activist, Dinesh Kallahalli, who also filed a complaint on the woman's behalf.

Earlier on, the minister had refused to resign, calling the video a "fake". The minister later stepped down although he is maintaining his innocence.

"There should be an investigation into this. Even though I am innocent, I am taking moral responsibility and resigning from my post in the cabinet," Jarkiholi said in his resignation letter addressed to Chief Minister Bookanakere Siddalingappa Yediyurappa.

Jarkiholi's brother Balachandra Jarkiholi, who is a BJP Member of Parliament, has sought an inquiry into the allegations against his brother by the Central Bureau of Investigation. The parliamentarian has also threatened to file $13.7 million defamation case against those who released the sex tape, which he has called fake.

Several protests took place throughout the state after the videos were broadcast by the news channels.

Ramesh Jarkiholi, switched to BJP from Congress in 2019, and is believed to be the major reason behind the fall of the Congress-JD(S) coalition government two years ago.