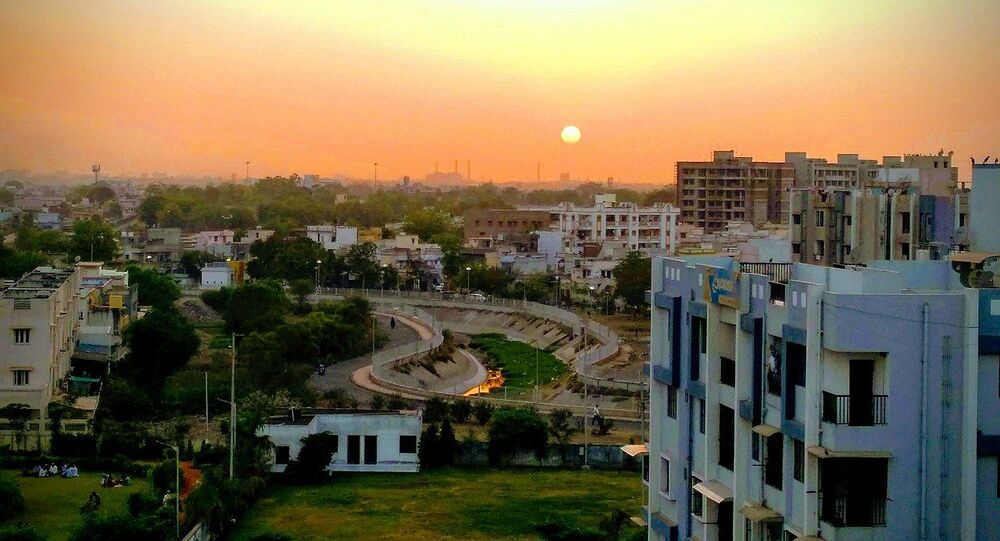 A number of Indian cities have been renamed to help the country shake off remnants of its colonial heritage: Bombay’s name was changed to Mumbai, Calcutta got a new name Kolkata, and Madras is now known as Chennai.

#Karnavati is trending on microblogging site Twitter as a section of netizens urge the state chief of Gujarat in India, Vijay Rupani, to adopt that as the new name for Ahmedabad city.

These netizens maintain that the city of Ahmedabad was not “established” by Mughal Emperor Ahmad Shah (1748-1754) but was, in fact, founded and developed by King Karna Deva - the last king in the Vaghela dynasty who is believed to have died in about AD 1300. Thus, the city should be named after the latter.

One of the netizens posted on Twitter, "Ahmedabad name is a historical mistake and real name of this progressive city is Karnavati."

Another netizen wrote, "An invader named Ahmad Shah changed the name from Karnavati to Ahmedabad on 26 Feb 1411.”

Restore our glory.
Correct the history.
We want Karnavati.

Ahmedabad name is a historical mistake and real name of this progressive city is Karnavati.
Now it's time to rectify this mistake and rename this town as Karnavati.@AmitShah https://t.co/1Q0cbANTYU#WeWantKarnavati pic.twitter.com/OohLi9UDiS

​An online petition to change the name of the city has also been sent to Gujarat Home Minister Pradipsinh Jadeja.

In 2018, Allahabad city in the Indian state of Uttar Pradesh was changed to Prayagraj.

When other cities have been renamed around the country, it has been to re-establish their identity and connect with their Indian roots.

To Rename or Not Rename: Berlin Divided Over Decision To Change Names of Streets and Stations