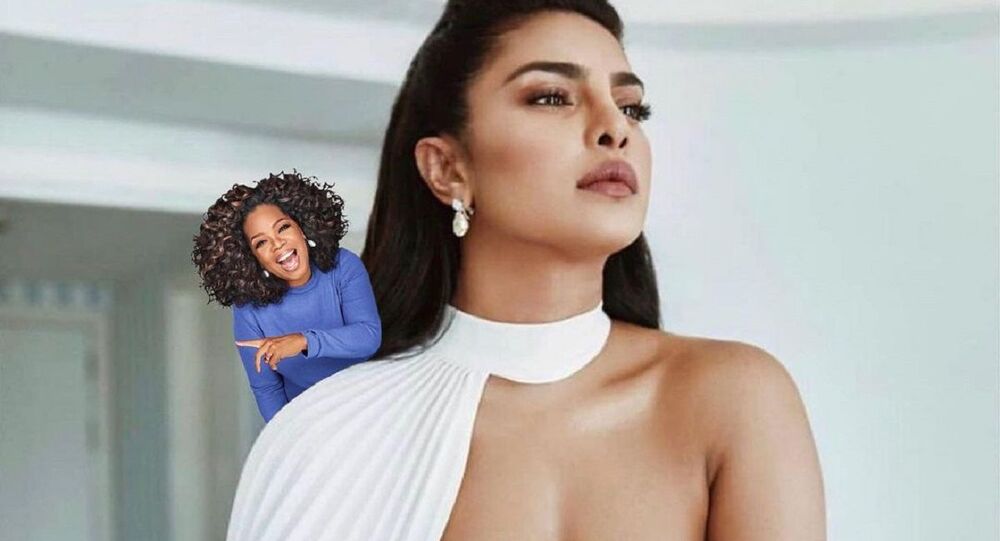 ‘Discouraged’: Priyanka Chopra Opens Up About Criticism by South Asians Over Her Success Abroad

After being crowned Miss World in 2000, Indian-American actress Priyanka Chopra Jonas carved a niche for herself not just in Bollywood but Hollywood, as well, with roles in ‘Baywatch’, ‘Isn't It Romantic’ and ‘A Kid Like Jake’, along with American TV show ‘Quantico’. The 38-year-old global icon recently released her memoir ‘Unfinished’.

Actress Priyanka Chopra Jonas has opened up about feeling "disheartened and discouraged” as some people from the South Asian community have been very cynical and negative about her success in Hollywood and keep "picking on her for no reason".

The actress, who has made big breakthroughs in her career and pushed the bar for Bollywood, strongly feels that people from the South Asian community should feel proud and acknowledge the efforts of the actors who have carved out a space for themselves in Hollywood.

"Very few brown people are in the entertainment business, you can count us on your fingers. We're trying to create more opportunity for people like us, so why is there so much negativity for us? When I started working in Hollywood I realised it's not normal to people's consciousness that a leading man or woman can be Indian in a mainstream Hollywood show,” Priyanka said.

Pointing out the difference between fans and critics, she shared that there are fans “who know me and are protective of me and they are the wind beneath my wings. I also feel disheartened and discouraged by the other side.”

The actress recently wrapped up the shooting for Hollywood rom-com ‘Text For You’ in London and ‘Matrix 4’ and a film based on the life of Maa Anand Sheela in the pipeline.