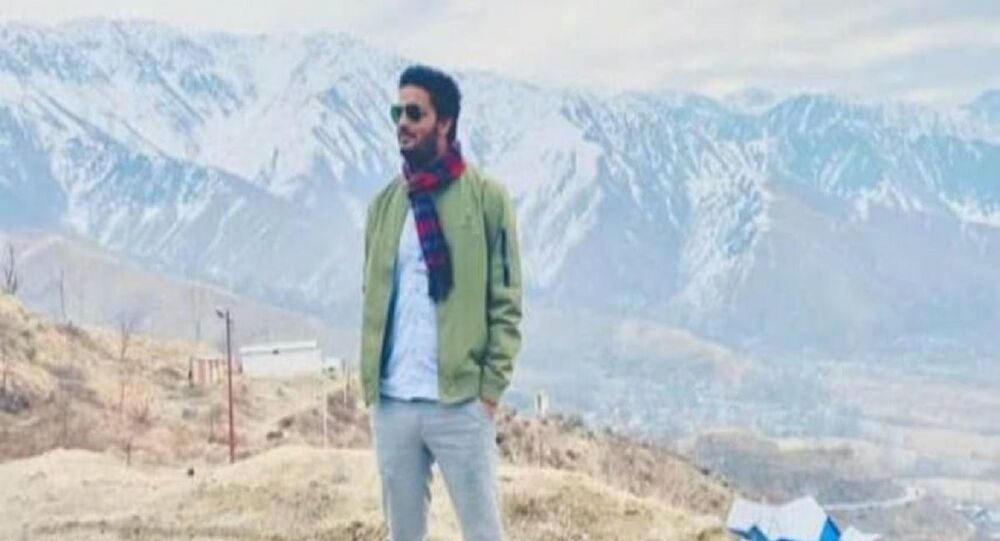 Ayush’s father Kaushal Kishore is a Bharatiya Janta Party (BJP) parliamentarian in lower house Lok Sabha from Mohan Lalganj constituency in Uttar Pradesh. His mother Jai Devi is a BJP leader and represents the Malihabad seat in the UP state legislative assembly.

Bharatiya Janta Party (BJP) lawmaker Kaushal Kishore's son Ayush was shot in the chest in the wee hours of Wednesday morning in Lucknow,  the Indian state capital of Uttar Pradesh.

The Uttar Pradesh state police rushed him to the Trauma Centre for treatment, where he has been declared out of danger. The police said, "his condition is stable and a case has been registered."

Senior Uttar Pradesh police official D. K. Thakur told the media, "At around 2.10 am, some 3-4 unidentified persons fired gunshots at Bharatiya Janta Party parliamentarian Kaushal Kishore's son Ayush. During the incident, his brother-in-law Adarsh was also with him. During a search, we have recovered a pistol from Adarsh's house that smelled fresh."

​Thakur went on to say, "Adarsh confessed he fired gunshots but it was his brother-in-law (Ayush) who asked him to do it. Adarsh took 2-3 names whom Ayush wanted to land in trouble. However, why the incident happened or was staged is yet to be seen."

The senior police officer also said that Ayush had married a girl from another caste and possibly his parliamentarian-father didn't accept the marriage. Ayush and his wife have been living separately, but this reason is still unconfirmed. “Only Ayush will be able to reveal why he planned this incident."

​"Till now no FIR or written application has been given. But our investigation will continue," said Thakur.

Meanwhile, Kaushal Kishore told mediapersons, “My son Ayush rang me up around 2 am and said that he was shot at. He also said that he had gone out with his brother-in-law when the incident happened. If Ayush's brother-in-law shot at him, then, Ayush should've shared it.”