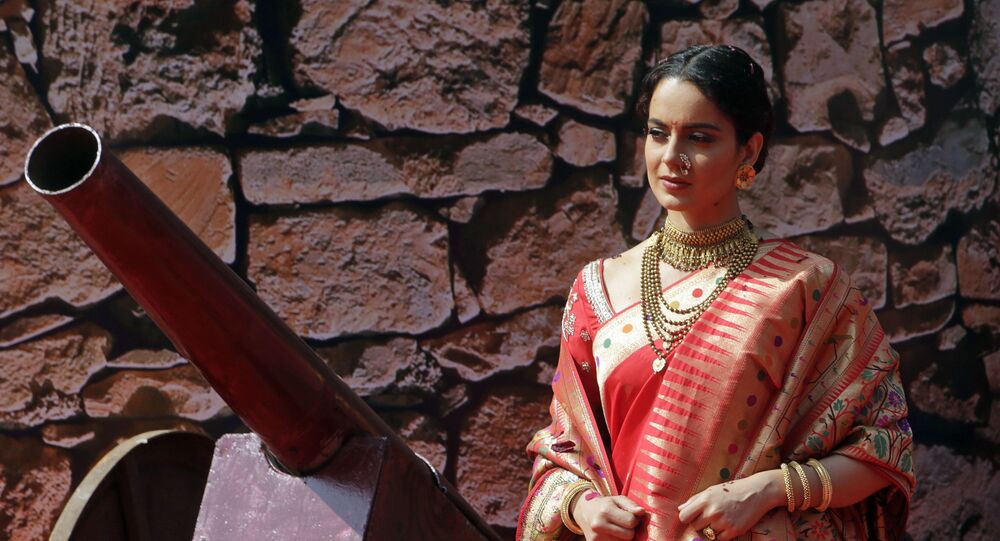 Over the last few months, Bollywood actress Kangana Ranaut has been vocal on social media over a number of pressing issues, including the farmers' protests. She has been facing several criminal cases, including over defamation and sedition.

Bollywood actress Kangana Ranaut and her sister Rangoli Chandel have filed a plea in India's top court seeking the transfer of numerous criminal cases registered against them from Maharashtra to Himachal Pradesh, their home state.

In the petition filed by advocate Neeraj Shekhar on their behalf, the sisters have claimed that all cases are frivolous and filed with malicious intent to harass them and smear their public image.

"We have utmost faith and respect for courts in the country, we apprehend threat to our life and property if the trial in the cases continue in Mumbai", the plea stated.

It further highlighted the alleged harassment at the instance of the Maharashtra government, led by Shiv Sena.

"It is pertinent to mention that the Maharashtra government led by Shiv Sena has been harassing the petitioners", the plea says.

© AP Photo / Tim Ireland
Bailable Warrant Issued Against Bollywood's Kangana Ranaut on Javed Akhtar's Defamation Complaint
Ranaut and Chandel are seeking the transfer of three cases. The first was filed by advocate Ali Kashif Khan Deshmukh in the Court of the Metropolitan Magistrate, alleging that Ranaut had caused disharmony between Hindus and Muslims with her tweets.

Khan, in his complaint, referred to several tweets by the actress on various subjects. He cited the example of Kangana's tweet on Mumbai turning into "Pakistan Occupied Kashmir", with her also referring to the state's Home Minister Anil Deshmukh as "Talibani".

The second case was filed by famous lyricist Javed Akhtar before the Court of the Metropolitan Magistrate, alleging that Ranaut had made defamatory remarks about him to a news channel in the aftermath of actor Sushant Singh Rajput's suicide.

The third case for which the two sisters are seeking transfer is one of sedition that was filed by casting director Munawar Ali Sayyed, alleging that Ranaut and her sister Rangoli Chandel had tried to stir a communal divide via their social media.