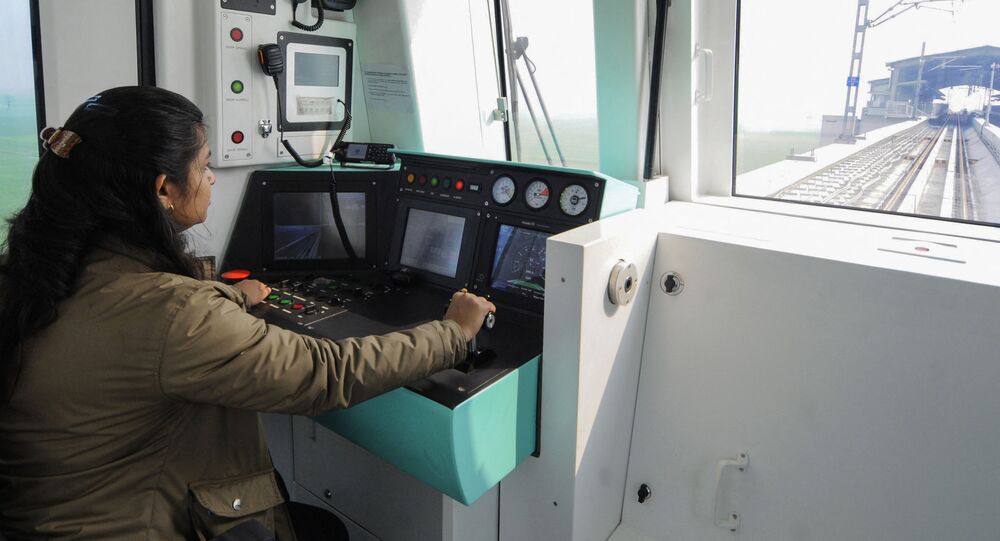 A survey of 10,000 women across several countries has found Indian women feel they get the worst bargain among their Asia-Pacific peers when it comes to workplace equality. The new survey, backed by US-based online professional network LinkedIn, also found differing attitudes about workplace equality among Indian men and women.

Four in five Indian women have complained about gender bias adversely affecting their career development as compared to men, according to the "Opportunity Index 2021" report by US-based professional network LinkedIn.

"In India, more than 4 in 5 working women (85 percent) claim to have missed out on a raise, promotion, or work offer because of their gender, compared to the regional average of 60 percent", stated the report based on the survey of 10,000 women from India, Australia, China, Japan, Malaysia, the Philippines, and Singapore.

The survey was conducted between 26 and 31 January by market research firm GfK.

Nearly 22 percent of the Indian women surveyed (or one in five) rated "favourable bias" towards men at work as a major reason behind their unhappiness over career progression.

Almost 37 percent said they received "fewer opportunities" compared to men at work, while 37 percent of women also felt that they were getting paid less than men while having equal professional stature.

Sixty-three percent of the surveyed Indian women also felt that a person's gender is intrinsically linked to achieving their career goals, compared to 54 percent of men who believed the same.

The corresponding number of Indian men who felt that gender stereotypes affected women's careers was relatively lower, indicating a difference in perception between men and women when it comes to female participation in the workplace.

Despite complaining about gender stereotypes in the workplace, nearly 66 percent of Indian women also felt that gender equality in the country had improved significantly compared to their parents' generation.

Both Indian men and women agreed that job security, being in a profession they love, and having a good work-life balance were the three top work goals sought by both gender groups.

Commenting on the survey's findings, Ruchee Anand, Director of Talent and Learning Solutions, India at Linkedin said: "Gender inequality at work and added domestic responsibilities amid the pandemic have collectively made women's jobs more vulnerable at this time".

"As COVID-19 continues to widen these gaps, this year's LinkedIn Opportunity Index report suggests that it is the need of the hour for organisations to reimagine their diversity practices and offer greater flexibility to caregivers, in order to increase female participation in the workforce", added Anand.

Surveillance for Safety? Indian Authorities Slammed for Proposing Tracking of Women, Not Criminals