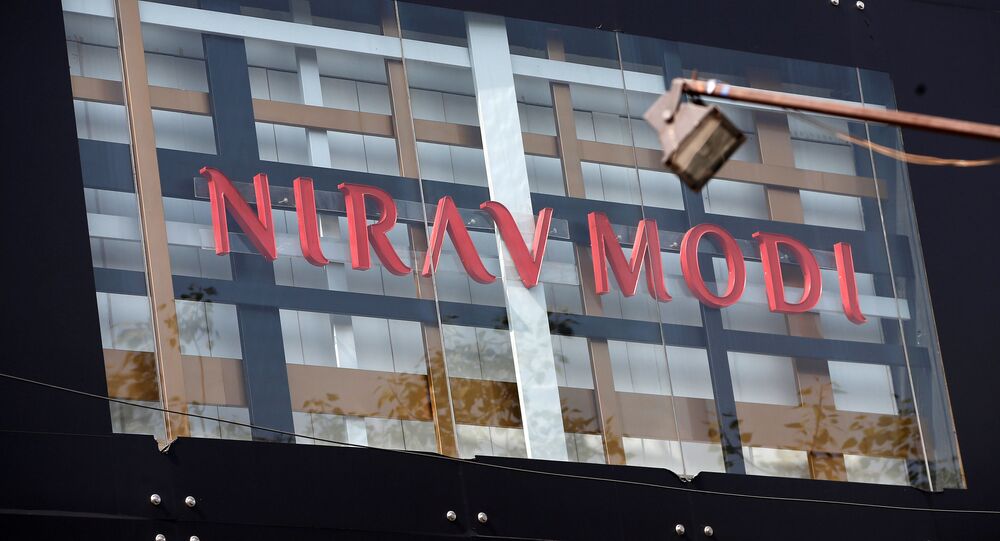 Nirav Modi fled India in 2018 after being accused of defrauding India's state-backed Punjab National Bank (PNB) of $1.3 billion. He's been pursued by Indian authorities in the UK since 2019, with an arrest warrant issued against him in 2019. Two Indian federal agencies have registered separate cases against Modi over the alleged fraud.

On Thursday, London’s Westminster Magistrates’ Court ruled that fugitive diamond merchant Nirav Modi, accused of committing the biggest ever fraud in the country's banking history, has a case to answer for in India.

The 49-year-old Indian was arrested in the UK in July 2019 after a warrant was issued at the behest of India's government, with investigative agencies pressing extradition charges against him for fraud and laundering charges.

Modi, along with his uncle Mehul Choksi and a few other relatives, fled India in 2018, days before his banking fraud was made public.

He's currently being investigated by India's Central Bureau of Investigation (CBI) as well as New Delhi’s Enforcement Directorate (ED). Modi has been declared a "fugitive economic offender" in India.

Since his arrest in the UK, he's been held in London's Wandsworth Prison where he's been appearing for extradition hearings through video conferencing.

The Indian government’s case is being handled by the Crown Protection Service (CPS), the main public agency for criminal prosecutions in England and Wales.

During the course of the trial, Modi’s lawyers argued that he wasn't mentally fit enough to be extradited and that the financial fraud he's accused of committing should be construed as a commercial matter of “ill-advised lending."

Among other arguments presented by Modi’s lawyers against his extradition to India, include that living in the deplorable conditions in Mumbai’s Arthur Road Prison would constitute a violation of his human rights under British law.

These arguments have been rebutted by the CPS on behalf of the Indian authorities, which even presented a video of the jail conditions in Arthur Road to deny Modi’s claim.

The Westminster's Court order will now be sent to UK Home Secretary Priti Patel for her signature, which would officially sanction Modi’s extradition.

The fugitive businessman can appeal against the ruling in the UK's High Court.