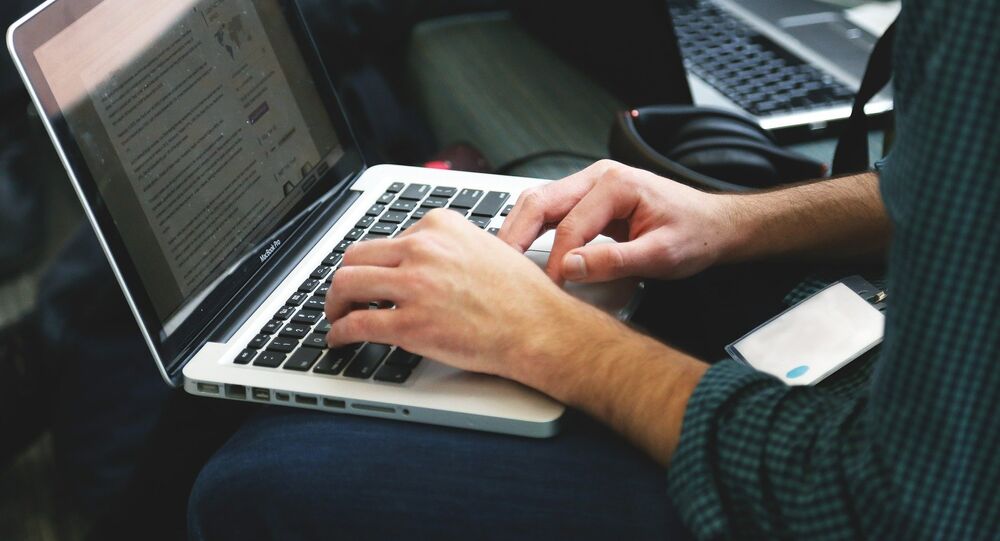 India OKs $1Bn Scheme to Attract IT Hardware Manufacturers From China, US & Other Nations

The “make in India” initiative launched by PM Modi back in 2014 has gained momentum in recent months after the "tech-war" intensified across the globe. Last week, US-based e-commerce giant Amazon joined other tech firms like Apple and Samsung to kickstart the manufacturing of its FireStick devices in India.

The total cost of the proposed scheme is over $1 billion and is expected to incentivise eligible companies by up to four percent depending on their net incremental sales of made-in-India goods.

Cabinet approves PLI scheme for IT hardware makers for the following reasons. pic.twitter.com/aeBBnKsn1M

​While briefing the media on cabinet decisions, Prasad – along with Prakash Jawedkar, the federal minister of information and broadcasting – noted that the government is aiming to make India a “global manufacturing hub” in the coming years.

PM Modi had said this in Japan, October 2018. pic.twitter.com/O1ruExZBk9

​In April last year, the government-approved PLI scheme for mobile phone and component makers, which raked in $4.8 billion worth of production, created 22,500 jobs, and attracted around $179 million in investments, Jawedkar noted. The schemes are estimated to further contribute to India’s gross domestic product (GDP), generate employment, and push India-made goods to different parts of the world.

​As part of the planned roadmap to 2025, India's electronics market is expected to reach $400 billion, including an $80 billion phone manufacturing market. In addition, the government also plans to generate $150 billion by exporting India-manufactured tech hardware products abroad.

© AP Photo / Lee Jin-man
Samsung, Nokia May Follow Apple to Ramp Up Manufacturing in India
As of now, several Chinese, South Korean, and American tech majors like OnePlus, Xiaomi, Qualcomm, Apple, Amazon, and Samsung, among others produce some of their products in India.

The tech war between the US and China has intensified over the last three years, prompting some industries to look for alternative markets to shift their China-based manufacturing and distribution facilities to nullify losses.