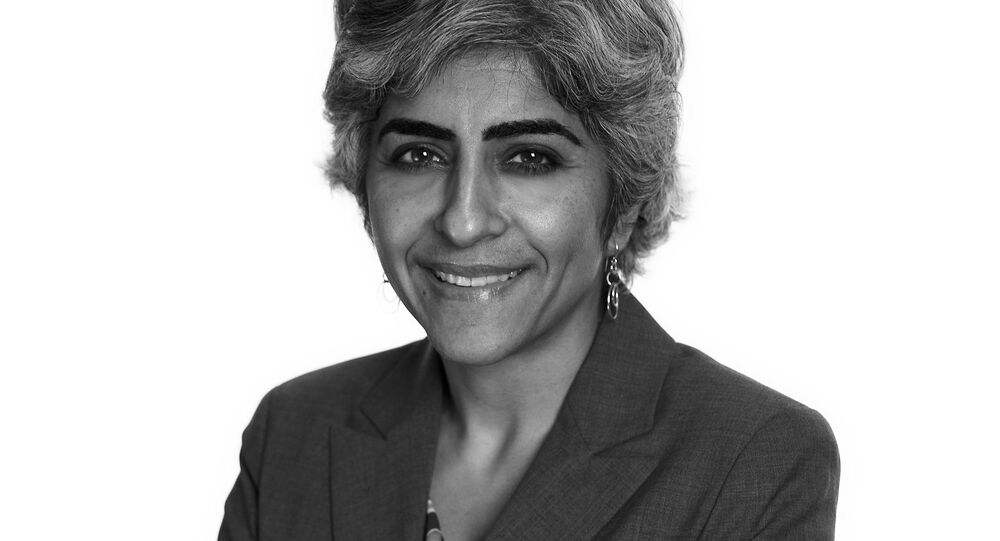 Kiran's appointment to the top office has boosted the tally of American-Indians appointed to powerful roles in the Biden Administration to over 20. It’s a record in itself for the Indian community in the US, which constitutes only about 1% of the American population. As many as 17 Indians are now part of the new administration.

Indian-American lawyer and rights activist Kiran Ahuja has been appointed by American President Joe Biden to head the Office of Personnel Management.

She has become the first Indian-American to head the Office of Personnel Management, a federal agency that manages America’s more than two million civil servants.

Ahuja began her career as a civil rights lawyer at the US Department of Justice, taking up cases of students and filing the department's first student racial harassment case.

She served as Chief of Staff to Director of the US Office of Personnel Management from 2015 to 2017 in the Barack Obama Administration.

She migrated from India as a child, spent her childhood in Savannah, Georgia, and her adult life in Washington DC. She received her law degree from the University of Georgia School of Law.

An avid yoga practitioner with a teaching certification, her LinkedIn profile in her own words describes her as being "passionate about creating and managing institutions that are mission driven".

Can Indian-American Presence in Biden Camp Foster Goodwill Between US and India?