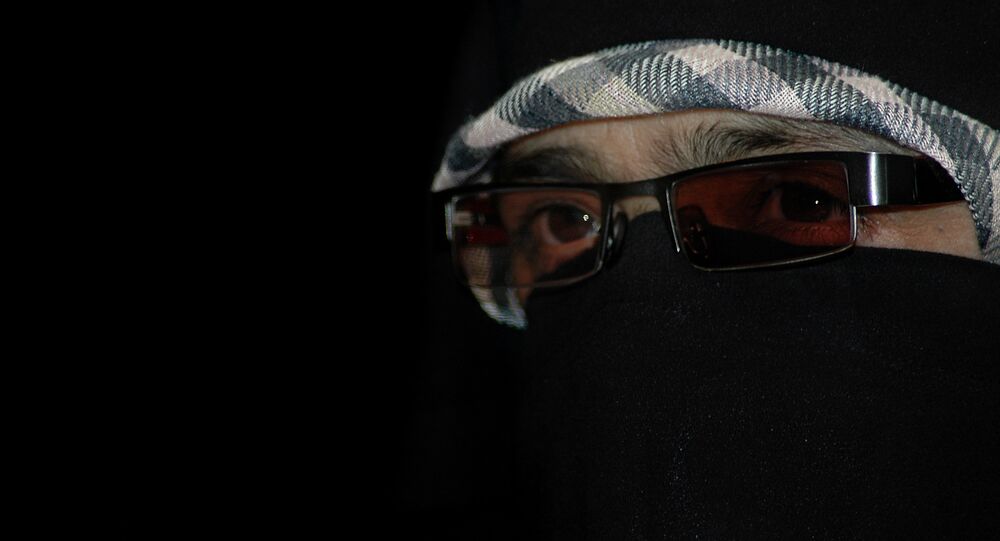 On 20 February, Special Judge Parveen Singh put Syeda Asiya Andrabi and her associates - Sofi Fehmeeda and Nahida Nasreen - on trial for various offenses punishable under Indian Penal Code and the stringent anti-terror law. Andrabi was arrested along with the others in 2018 since when they have been imprisoned in Delhi.

A Delhi court on Tuesday levelled accusations of terrorism, sedition and several other crimes against Syeda Asiya Andrabi and her two associates, and has charged them with allegedly waging war against the government of India and conspiring to commit acts of terror in the country.

The federal anti-terrorist agency, the National Investigation Agency (NIA), has been directed by India's Home Ministry, to register a case against Asiya Andrabi, her two associates and her organisation, Dukhtaran-e-Millat. The three accused were arrested in April 2018 and at present are in custody.

The NIA accused Andrabi - who was chief of the banned outfit Dukhtaran-e-Millat (daughters of nation) - of being involved in conspiracy and acts to "severely destabilise the sovereignty and integrity of India", along with her two other associates.

"By their activities on cyber space, the [accused] were running a concerted campaign to solicit support of the Pakistani establishment which among other things, included arranging support from terrorist entities from Pakistan," a senior official of the NIA revealed.

The three accused were using various media platforms to encourage insurrection and spread hateful speeches that endanger the integrity, security and sovereignty of India, the NIA added.

"Through Andrabi, Dukhtaran-e-Millat openly advocated Jammu and Kashmir to secede from the Union of India and also called for jihad and use of violence against India," the FIR mentioned.