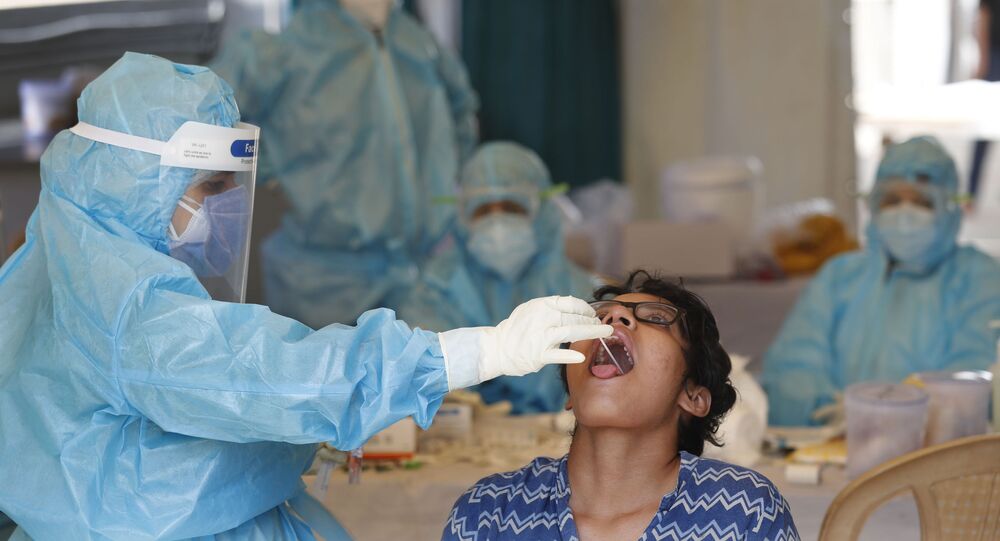 The world Health Organisation has "not reviewed or certified the effectiveness of any traditional medicine for the treatment of Covid-19." WHO's clarification came after Billionaire Yogi Ramdev's Patanjali Ayurveda claimed its CORONIL tablet has received certification from India's Ayush Ministry for use in supporting Covid-19 treatment.

The Congress politician took to Twitter and blamed the minister for misleading, misinforming and misguiding people.

He also shared a news article and wrote that if the same incident would have happened somewhere else, the minister would have to resign by now, but such things do not happen under a Prime Minister Narendra Modi-led government.

​The comments from Surjewala came a day after the Indian Medical Association (IMA) demanded an explanation from the minister, accusing him of "promoting" CORONIL.

In a statement, the national association of doctors has also said it will write to the National Medical Commission, highlighting the "blatant disregard" of the Indian Medical Council's code of conduct.

Meanwhile, as per the government data, India added a total of around 10,584 new cases in the last 24 hours, bringing the total tally to above 10.10 million. A total of 78 new fatalities have been recorded, boosting the death toll to 156,463. However, the number of recovered patients is now over 10.07 million.