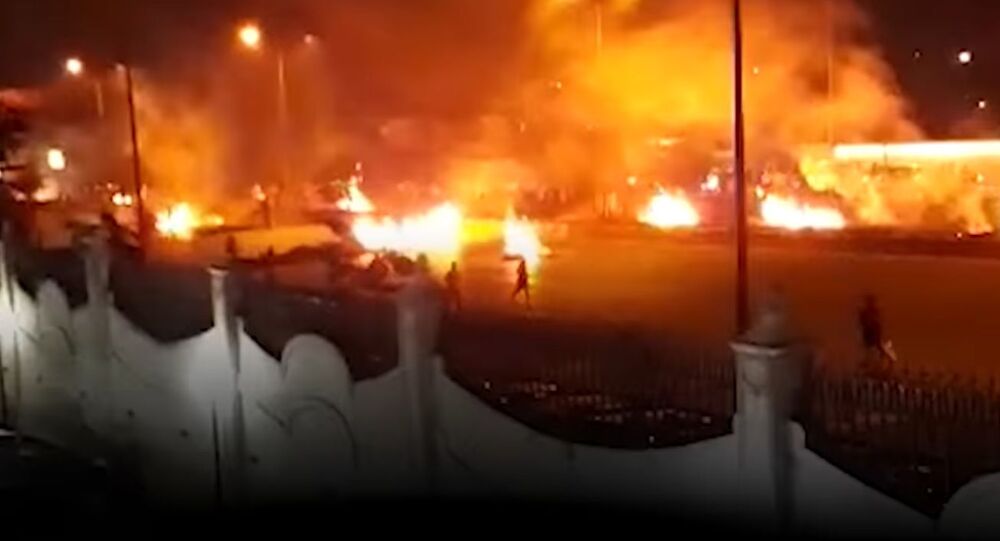 Every January, natives of Maharashtra observe ceremonial gatherings in the Bhima Koregaon region, marking the victory of Dalit fighters and Maharashtrian warriors in a battle against the British back in 1818. In 2018, however, violence overshadowed the celebrations at Bhima Koregaon, resulting in one death as well as several injuries.

The Bombay High Court on Monday granted a six-month bail to Varavara Rao – a poet-activist who was arrested in August 2018 for allegedly inciting violence through his speech on the eve of the 200th anniversary of the Battle of Bhima Koregaon in 2018.

The 82-year old political prisoner has been unwell since having contracted coronavirus last year. The bail granted to Rao is focused on his sensitive health at the moment. He's being treated in Mumbai's Nanavati Hospital.

Rao, who is prohibited from leaving Mumbai, has been directed by the court to surrender his passport to the National Investigation Agency (NIA) along with a personal bond of $690 (INR 50,000) as well as two securities of the same amount.

While pronouncing the verdict, the court noted that every citizen has a fundamental right to life and death under the constitution of India.

Meanwhile, the NIA which is handling the Bhima-Koregaon violence case, has already detained 300 people over their alleged involvement in the events that led to the riot on 2 January 2018.

Rao along with nine other activists were accused of plotting and provoking communal violence through their speeches. All such claims have been denied by Rao and his organisation of poets "Veerasam".

This latest development has stirred major buzz on social media, with netizens heavily sharing the news on their social networking handles along with mixed reactions. While some are expressing disappointment at Rao's release, some are appreciating the court's decision.