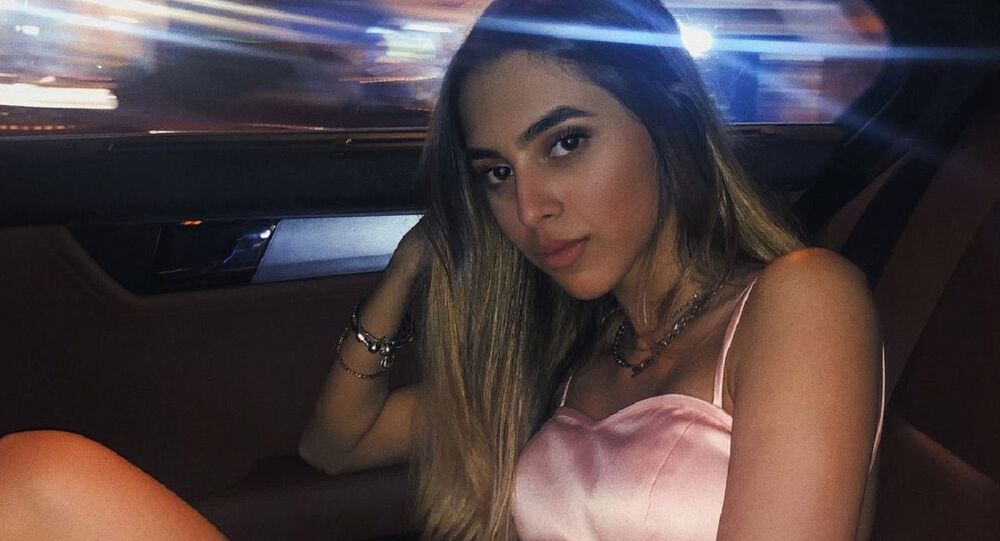 Bollywood filmmaker Anurag Kashyap's daughter Aaliyah Kashyap, who is currently studying in the United States, recently posted pictures of herself in lingerie on her social media for which she received many death and rape threats and was trolled badly for going against Indian culture.

"People were telling me that I should be ashamed of being Indian and posting stuff like that. People were sending me rape threats, calling me a prostitute, DMing me and asking me what my 'rate' was, sending me death threats, s**tting on my family. That whole incident of the picture got me a lot", Aaliyah said.

She confessed that she was so badly affected by the trolls and criticism that it made her cry inconsolably.

"So social media negativity is something I have come to terms with. Like, I am a very sensitive person and even the smallest bit of hate does affect me, but I don't know. I'm sensitive, I cry almost every day about the dumbest s**t".

Putting an end to her sorrow, Aaliyah made a conscious decision to not let any criticism on social media and trolls affect her.

Coming out stronger from this incident, Aaliyah said, "I just realised that it doesn't matter because these are people hiding behind their phones and have nothing better to do. I honestly just block everyone. If there is anything even remotely negative on any of my social media, I just block them because I want my social media to be a positive place", she said.

The star kid, who has grown up watching her parents making movies, revealed that she has no plans to join the film industry and isn't even "fascinated by Bollywood".

"That is not what I want to do, I am trying to stay away from it", Aaliyah signed off.