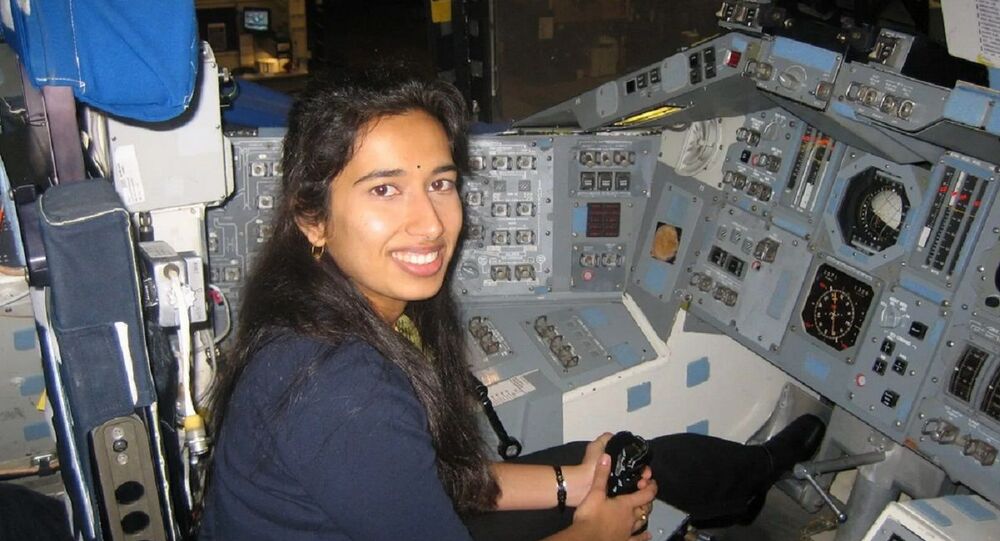 On Thursday, the National Aeronautics and Space Administration (NASA)'s largest and most advanced rover touched down on Mars after a 203-day, 293-million-mile journey. Before landing, the rover witnessed a fiery "seven-minute" atmospheric entry.

Indian origin Dr Swati Mohan was among the team of scientists involved in the successful landing of the American space agency's Perseverance rover on the "Red Planet" - Mars. All those who watched the landing heard her voice, as she was doing the live commentary for the rover's journey.

She is part of the team of scientists, who spearheaded the development of the rover's altitude control and landing system. The moment the rover landed Dr Mohan said, "Touchdown confirmed. Perseverance is safely on the surface of Mars, ready to begin seeking the signs of past life".

At that very moment, a video clip showed engineers at NASA's mission control erupt with joy at the successful confirmation of the rover's touchdown.

The footage of her commentary from inside NASA, showed her wearing a mask and a tiny "bindi" on her forehead. A "bindi" is a coloured stick-on dot worn on the centre of the forehead by a majority of Indian women.

"@NASAPersevere is still in space right now, about 9,000 miles from Mars. So far, she is healthy and on course."

Swati Mohan, @NASAJPL engineer on the rover's landing team, provides a status update on the via @NASA #CountdownToMars: pic.twitter.com/lZkXR0wZ3P#Swatimohan #Mars

Touchdown confirmed. The #CountdownToMars is complete, but the mission is just beginning. pic.twitter.com/UvOyXQhhN9

​Netizens appreciated her wearing the bindi and took to the microblogging site Twitter to post their thoughts. One person wrote, "Big love for Swati Mohan, rocking that bindi in the control room", while another posted, "I love NASA engineer Dr Swati Mohan and her rockin' a bindi".

The vehicle is expected to spend at least the next two years drilling into local rocks, looking for evidence of past life on Mars. Perseverance is the biggest rover ever sent by NASA and it was the ninth spacecraft since the 1970s to successfully land on Mars.

I love NASA engineer Dr. Swati Mohan and her rockin a bindi 😭❤️

listen.
i wore a bindi through primary school and got bullied, physically bullied, for it. this is doing all kinds of things to me. 🥲
swati mohan in mission control, thank you. #NASAPerseverance