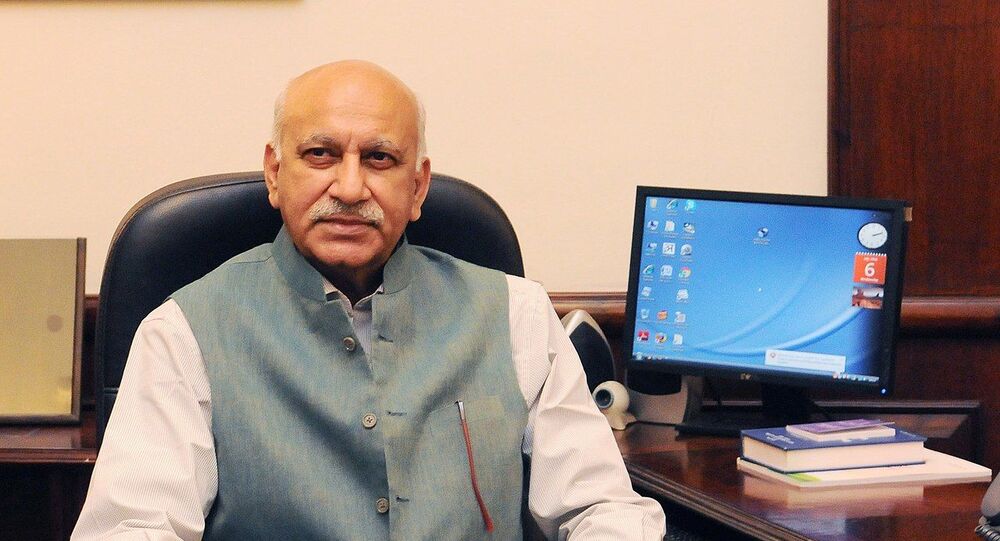 MJ Akbar, a former minister in the Narendra Modi cabinet, filed a criminal defamation suit against Priya Ramani in October 2018 after she accused him of sexual misconduct decades ago when he was a journalist. After several others made similar allegations against him, Akbar resigned as Minister of State for External Affairs in 2018.

Senior journalist Priya Ramani was acquitted on Wednesday in a Delhi court of the criminal defamation charge that former federal minister Mobasher Jawed Akbar brought against her because of the #MeToo sexual harassment allegation two years ago. In a scathing remark, the court said Akbar was not a man of spotless  character adding that a person of high social standing can also be a sexual predator.

"Sexual abuse takes away dignity and self confidence. Right of reputation can't be protected at the cost of right to dignity," the judge said while delivering the judgement on Wednesday.

Ramani had alleged that the former minister of state for external affairs had sexually harassed her during a job interview in 1994.

"The time has come for our society to understand that sometimes a victim may not speak for years because of the mental trauma. The woman cannot be punished for raising her voice against sexual abuse", the judgement said.

Akbar, the first person to have filed a defamation suit after #MeToo movement gained momentum in 2018, had described allegations against him by female journalists as "false, fabricated and deeply distressing". He was a celebrated editor in India before he entered politics and became a member of the Upper House of Parliament, Rajya Sabha, and subsequently a cabinet minister.

Soon after the judgement, netizens stormed on to social media as they hailed the acquittal as a watershed moment in the country's judicial history.

In photo: Priya Ramani comes out of the courtroom smiling after the verdict. "This is a big moment for the #MeToo movement," she says. @thewire_in. pic.twitter.com/LV5mCXD0bW

Everyone's criticism of #MeToo has been that:

-Women complained too late
-That too on social media, not via police complaints
-And to bring down reputed men

Read today's judgement. Court says the MODE of #MeToo is an acceptable mode for women to take.

This is really progressive, enshrining women's right to speak out instead of bullying them into absolute silence through defamation laws and the threat of malicious litigation. This legal protection is a success for #MeToo https://t.co/xlGjRyKZIH

"Right of reputation can't be protected at the cost of right to dignity."#PriyaRamani has paved the way for a generation of women in the country.#MeToo