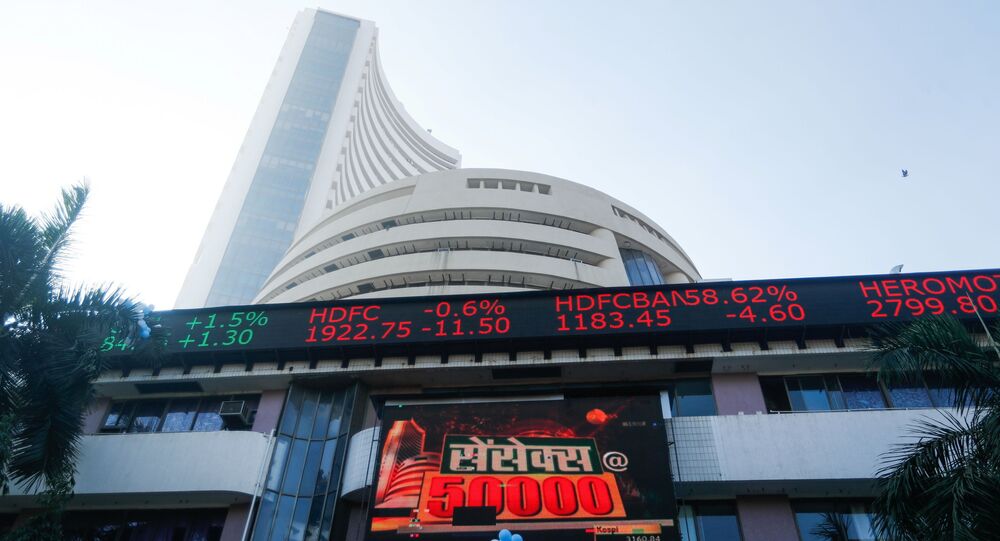 On Sunday, Maharashtra recorded 4,000 new COVID cases while Mumbai reported 600. As the Indian government is claiming the highest recovery rate in the world, the rising cases in some parts of the country have triggered fear among citizens and the authorities.

The mayor of Mumbai – Kishori Pednekar – is worried about a spike in COVID cases in the Indian city. She said that another lockdown might be imposed if people continue to ignore the restrictions in place to halt the spread of COVID-19.

“It is a matter of concern. Most people travelling in trains don't wear masks. People must take precautions else we'd head towards another lockdown. Whether lockdown will be implemented again, is in the hands of people,” Pednekar told reporters in Mumbai.

Meanwhile, Deputy Chief of Maharashtra Ajit Pawa said earlier on Sunday that serious action will be taken if cases continue to rise.

"187 UK variant cases reported have been reported in India. There has been no mortality in patients who tested positive for UK variant. 4 cases of South African variant detected in India from those who came from Africa. 1 case of Brazil Variant strain detected," said Indian Health Ministry.

India's health minister Harsh Vardhan wrote on Twitter that the country was witnessing a decline in cases and the national recovery rate apparently stands at 97.32 percent, the highest in the world.

​On Monday Vardhan then tweeted in Hindi that the government will be in a "situation to administer vaccines to those above 50 years of age in March," for the next phase of India's vax drive.

​He, however, emphasised that the public should maintain social distancing and adhere to the measures in place.

The COVID vaccine drive began on 16 January across India. Over 8.7 million people have so far been inoculated against the virus.