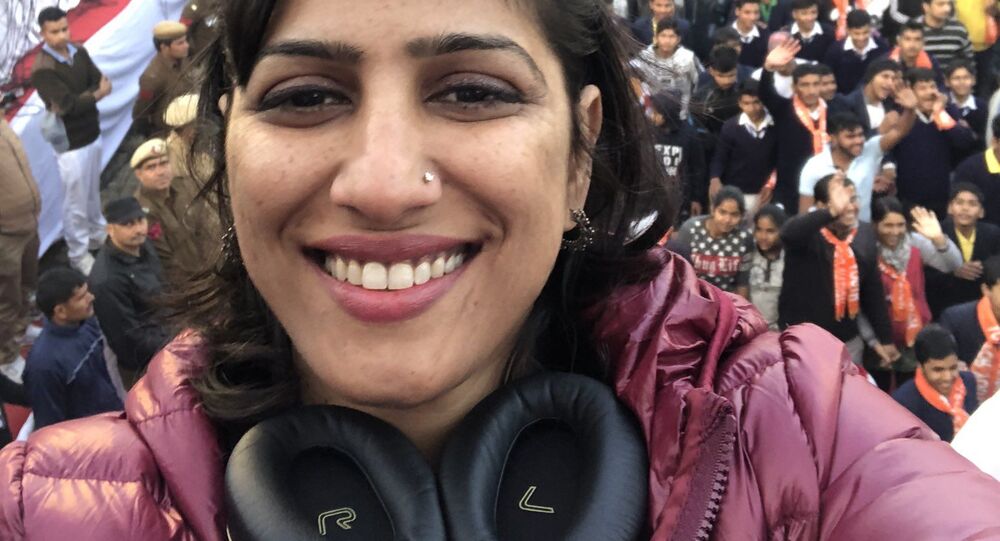 On 14 June 2020, 34-year-old Bollywood star Sushant Singh Rajput was found hanging from a ceiling fan at his apartment in Mumbai. The incident sparked a public uproar, as his fans alleged that it was murder rather than suicide. The case continues to be probed by India’s three big investigative agencies from different angles.

The Bombay High Court has given its nod to police to probe actor Sushant Singh Rajput’s sister Priyanka Singh on the complaint filed by actress Rhea Chakraborty alleging criminal conspiracy and abetment to suicide of 34-year-old actor, according to LiveLaw.in.

On Monday, after hearing the case, the court refused to quash the police complaint against Priyanka, and said that “there is prima facie case found” and “there should not be any impediment against investigation against her".

However, Sushant's other sister Meetu has been given relief by the court.

A police complaint was lodged against his sisters Meetu and Priyanka Singh last year by the late actor’s girlfriend, actress Rhea Chakraborty. She had alleged that the sisters were conspiring with a doctor to get Sushant banned anti-depressant medication using a false prescription.

With an appeal to quash the police complaints lodged against them, both the sisters had approached the Bombay High court.

​During the investigation, the WhatsApp texts revealed that Priyanka had shared the medicine prescription with Sushant and his family was aware of his mental health problems, which they had denied.

In the police complaint, Rhea had alleged that the sisters conspired with Delhi-based Dr. Tarun Kumar to obtain a false prescription for administering banned medicine to Sushant.

However, the sisters claimed that Rhea lodged the police complaint against them to “concoct a whole new story entirely different from the statements made”.

Meanwhile, after Monday’s hearing, the advocate for Sushant's sister has said that they will challenge the High Court's verdict in the Supreme Court.

So far, several Bollywood celebrities and Sushant's family and friends have been questioned in connection to his death. His ex-girlfriend, actress Rhea Chakraborty, was also arrested and was released on bail after almost a month for allegedly supplying the actor with drugs and being involved in the Bollywood drug scene.