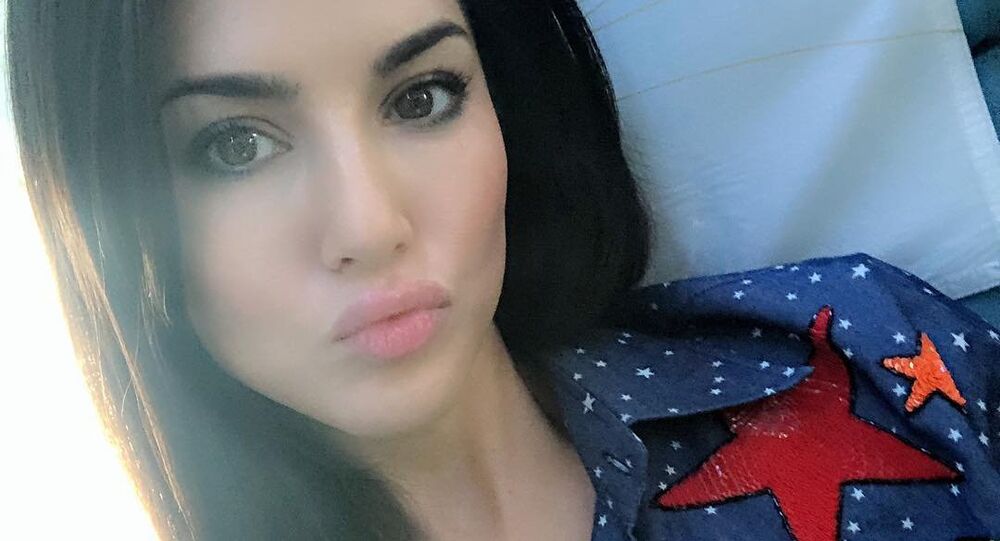 Shooting for Sunny Leone's upcoming web series "Anamika" came to a halt after several people from Bollywood's Fighters' Association barged onto the set and started asking director Vikram Bhatt to clear the dues of action director-stunt coordinator Abbas Ali Moghul who had reportedly worked for the director before.

Recalling the whole incident, Bhatt told the English daily the Times of India, "Some three-four people just barged into the set and obstructed the shooting by coming in front of the camera…. I was bewildered. I really didn't know what to do, but my first reaction of course was to ensure that Sunny Leone is safe".

To get the situation under control, Bhatt agreed to pay Abbas. "I was forced to send snapshots of the cheques that I will give to Abbas. Later, a person named Murtaza from his team dropped by the set to collect the cheques", Bhatt added.

Bhatt has claimed that "there was no agreement or contract" between him and Moghul and he didn't even have an invoice for it.

When Moghul was contacted by the daily, he said: "The Fighters' Association is looking into it and they'll be able to resolve it".

Meanwhile, Bhatt has sent a legal notice to Moghul stating that he will initiate criminal proceedings against him for extortion.

Sunny, along with her husband Daniel Weber and three children Nisha, Asher, and Noah, are currently in Kerala.