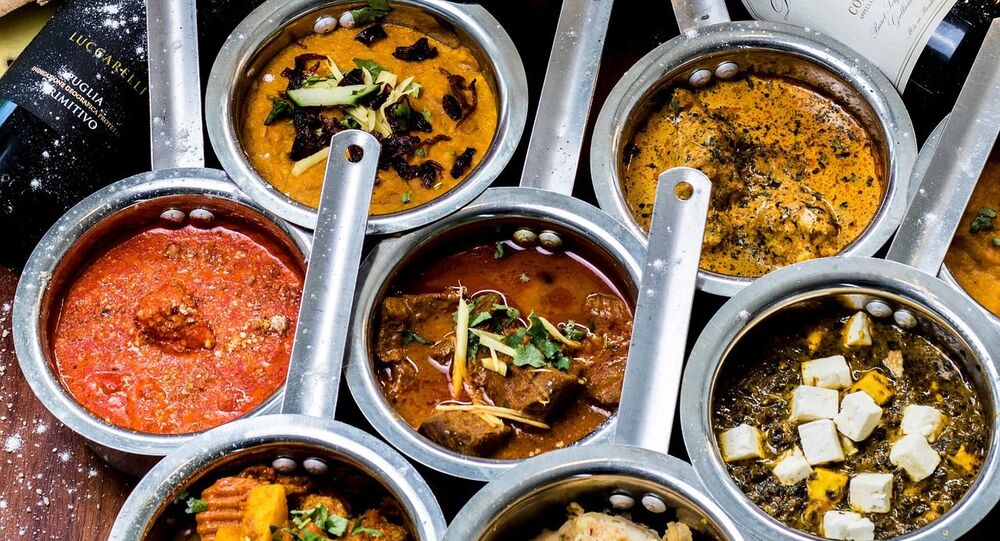 "Gaganyaan" – India's first human spaceflight programme – is due to take off in December 2021. Four of its astronauts are currently undergoing rigorous 11-month training in Russia.

From lip-smacking upma and poha for breakfast to biryani for lunch, and korma with chapatis for dinner, Indian scientists have prepared a special menu of popular Indian dishes to tickle the tastebuds of Indian astronauts in space.

And to end it on a sweet note, the menu will offer a portion of sooji halwa for dessert.

A team of 20 scientists from the Mysuru-based Defence Food Research Laboratory, which develops food products for soldiers, have curated the menu and tried to keep is as healthy as possible.

“It was not easy to compile a list of food that includes cuisines from across India, but DFRL is ready,” said A.D. Semwal, director of DFRL, a lab under the Defence Research and Development Organisation (DRDO).

Most of the dishes are influenced by south Indian cuisines such as Idli, upma, and biryani – they've been produced in dehydrated and semi-hydrated form so they can be transported to space. All the astronauts have to do is add a little warm water and hey presto, grubs up.

“We are keeping our food items mildly spiced, though there will be extra spice sachets for those who want them. The food packs will be desiccated, requiring reconstitution through the addition of water. In the zero-gravity environment of the space module, water will have to be added within a contained space, so that the droplets do not float all around the spaceship,” Semwal said.

The drinks will come with special straws, developed by DRDO scientists, which close after each sip to avoid spillage.

Last week, Finance Minister Nirmala Sitharaman, while presenting the country's annual budget, said that as part of the Gaganyaan mission, four Indian astronauts are being trained in Russia. “The first unmanned launch is slated for December 2021,” she said during her speech on 1 February.

Two unmanned missions must be successfully completed before manned flights can begin.