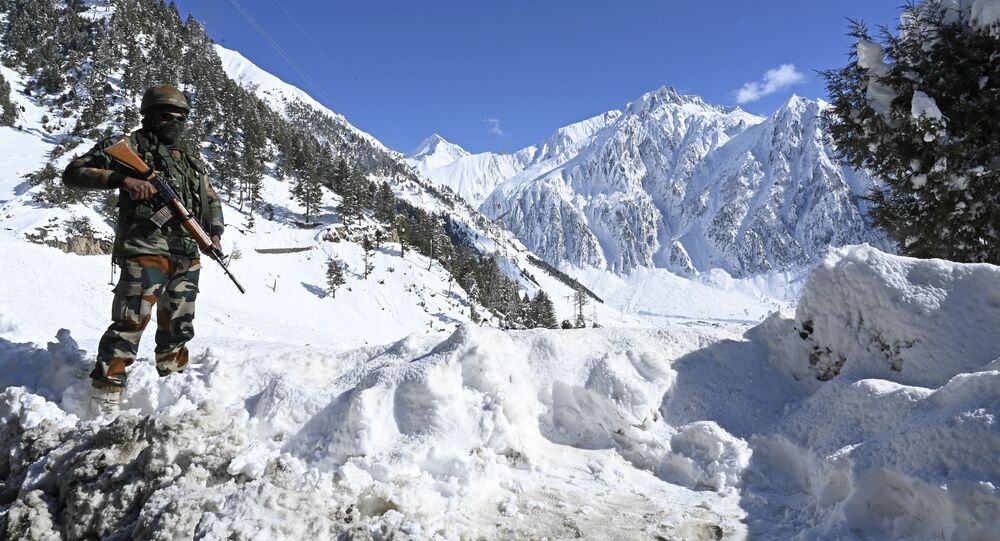 The border stand-off with China has put immense pressure on spending as, despite the economic crisis, the Modi government has gone for the emergency purchase of defence equipment worth around $3 billion since May 2020. The armed forces also received a massive jump in the capital expenditure budget for next financial year starting next April.

The Indian Defence Ministry has said that the armed forces have made emergency procurements of certain arms and equipment to beef up their combat potential amid border tensions with China.

“On the basis of the threat perception and technology available, the armed forces are procuring terrain and weather specific equipment to thwart the likely threat from our Northern adversary,” Shripad Naik, India’s minister of state for defence, said in parliament on Monday.

Last week, the government announced a whopping 20 percent jump in capital expenditures, and a $65.55 billion defence budget in the fiscal year from April 2021 to March 2022.

The annual budget also revealed that the government spent 23 percent, or $3 billion, more from the proposed sum of money for the entire year of 2020 to make emergency purchases after tensions with China erupted. The greatest allocation was made to the Indian Air Force and Indian Navy for emergency purchases last year.

For the Indian Army, 11,000 sets of extended cold weather clothing were contracted from the US for troops stationed on the contentious border with China in eastern Ladakh.

India has moved thousands of troops and military assets to its Line of Actual Control in Ladakh to counter a massive build-up by the People’s Liberation Army of China after a bloody standoff last June, in which 20 Indian soldiers lost their lives.