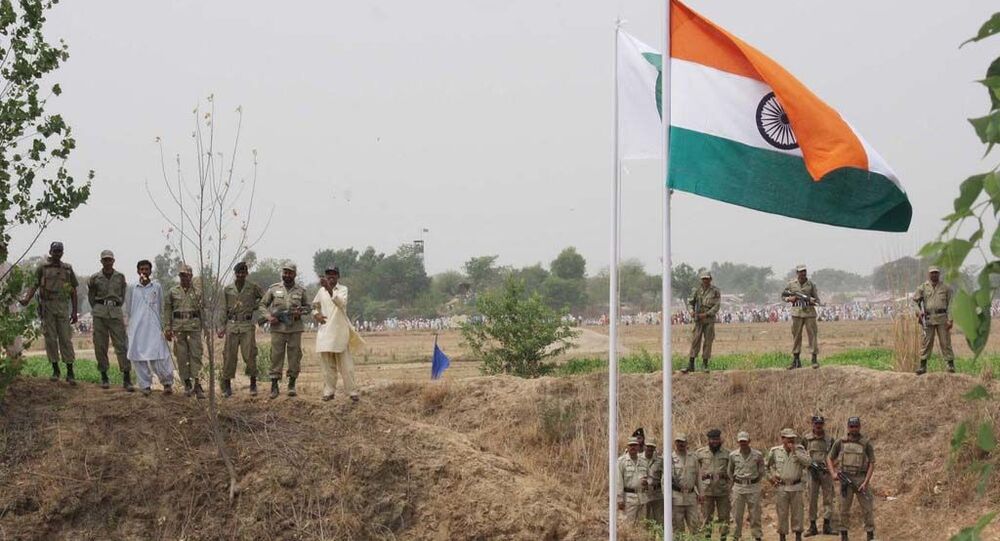 In August 2019, Prime Minister Narendra Modi took a historic step and stripped India’s sensitive Jammu and Kashmir Valley of its special status. The abolished Article 370 of the Indian constitution granted J&K special autonomy. As a precautionary step over security concerns, the Indian government had restricted high-speed internet in the region.

A screenshot of the official allowance of 4G internet has flooded social media.

​The news of the long overdue return of 4G networks to the valley after almost 18 months has left Indian netizens delighted.

​Former chief minister of J&K, Omar Abdullah, also greeted people on the occasion of the restoration of 4G data services across the region.

​On 5 August 5 2019, J&K was put under what would become the world’s lengthiest internet shutdown in a bid to prevent the spread of any misinformation that could have caused communal disharmony in the state.

© REUTERS / DANISH ISMAIL
10 Months On: Ban on 4G Internet Services in Jammu & Kashmir Extended Until July
During the course of 2020, low speed 2G internet and mobile data were restored in some parts of the region after India’s Supreme Court told the government that banning internet connectivity is an “assault on free speech and democratic rights” of the residents of the area.

Petitioners approaching the court argued that during the COVID-19-caused lockdown, students were unable to access educational lectures due to slow internet, infringing upon their right to education. They also argued that 4G internet services are essential for frontline health workers to have better access to technology.