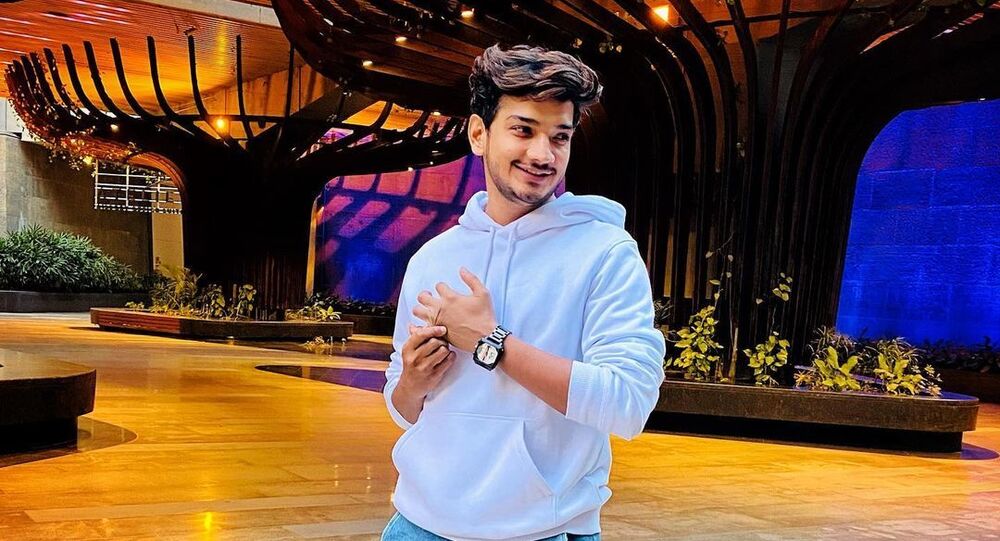 This is not the first time that a comedian has landed trouble in India for making what has been deemed as derogatory remarks. Rachit Taneja faced contempt of court charges, while many popular comedians, including Tanmay Bhatt, Aseem Trivedi, Kunal Kamra, and Agrima Joshua, have been arrested over their jokes.

The Supreme Court of India has granted interim bail to 26-year-old stand-up comedian Munawar Faruqui, who was put behind bars for allegedly insulting Hindu deities.

While granting Faruqui bail on Friday, the top court also issued a notice to the state government of Madhya Pradesh. On 28 January, the state's High Court refused to grant him bail. He was denied bail three times and has been in jail since 2 January.

The apex court also granted Faruqui protection from being arrested by Uttar Pradesh state police where a separate case has been filed against him.

Along with Faruqui, four others were also arrested. All of them were accused of making "indecent jokes" about Hindu Gods and Goddesses.

To clarify, his plea to quash the Indore FIR is still pending. So, the cases against him in UP and MP stand. @Article14live

The comedian was arrested after Eklavya Singh Gaur, son of a ruling Bharatiya Janata Party leader, accused him of making insulting remarks about Hindu deities, federal Home Minister Amit Shah, and allegedly mocking Karsevaks (religious volunteers) who were killed in Godhra, a place in Gujarat during a train burning incident in 2002, leading to the deaths of 59 people, mainly Hindu pilgrims.