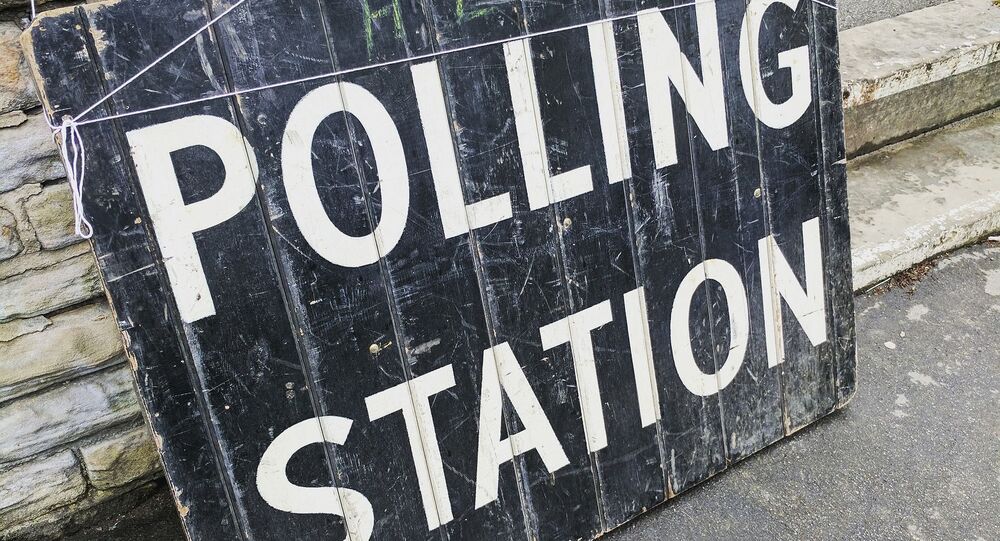 The local legislative assembly election is expected to be held in the north-eastern state of Assam around April 2021.

Ahead of the assembly election, Himanta Biswa Sarma, a prominent leader of the Bharatiya Janata Party, said that he doesn’t need votes from the Bengali-speaking Muslim community to win polls.

“They [Bengali Muslims] have started identifying themselves as Miyas. These so-called Miya people are very communal and fundamental, and they are involved in many activities to distort Assamese culture and Assamese language. So I don’t want to be an MLA (elected representative) with their vote”, Sarma said during a press briefing on Wednesday.

According to the state minority board, Assam has around 13 million Muslims, out of which nine million are of Bangladeshi origin. During and after the 1971 India-Pakistan War, which led to the creation of Bangladesh, several thousand Muslims (Bengali-speaking), as well as Hindus from the area, crossed over to India to take permanent shelter in Assam. Assam has seen long ethnic conflicts in the past as indigenous people of the state consider migrants from Bangladesh to be stealing their jobs and altering the demography of their state.

Sarma also said that the BJP wouldn’t give tickets to those who identify themselves as Bengali-origin Muslim.