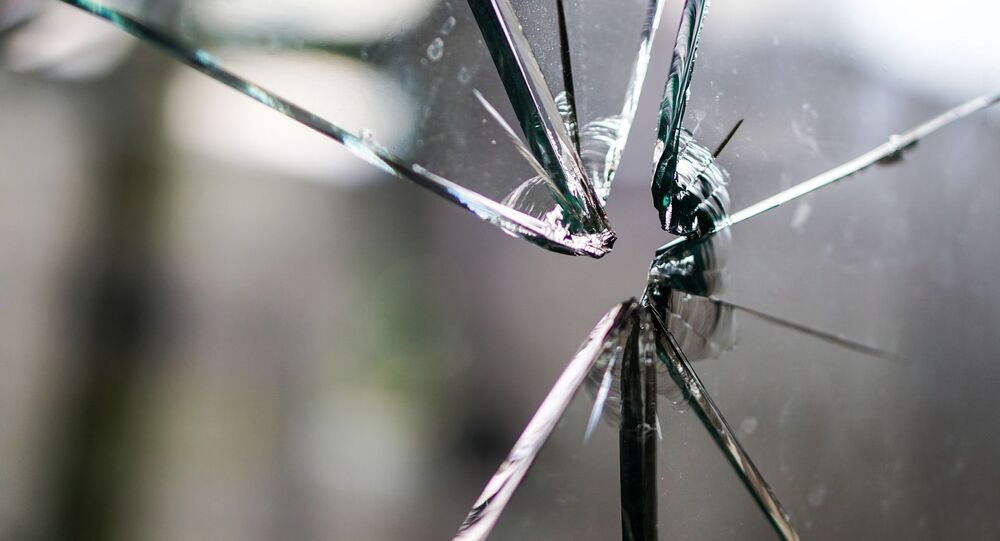 Sources in Punjab police revealed to Sputnik that the Shiromani Akali Dal and Congress parties seemed to have had a heated exchange of words leading to a clash. "We are ascertaining facts and sequence of the events," an officer revealed.

A prominent Sikh politician in India’s Punjab state escaped death as his car was attacked by some people on Tuesday.

The incident occurred in the State's Jalalabad city as Sukhbir Singh Badal, the former deputy state chief and president of Punjab's main opposition party Shiromani Akali Dal (SAD), was accompanying his party's candidate along with some party workers. They had gone to file nomination papers for a civic body poll.

A video of the incident shows Badal's car being attacked with stones and sticks. Sounds of bullets being fired can also be heard. It was later alleged that the State's ruling party Congress was behind the attack.

Police said Badal was sitting in the front seat of his bulletproof SUV when a mob pelted stones at the sub-district magistrate office located in Jalalabad.

"He wasn't accompanied by any security personnel or pilot vehicle in front of his SUV at the time of the incident," a police officer told Sputnik while confirming three people were wounded.

Badal is at present a parliamentarian from the Ferozepur area of Punjab.