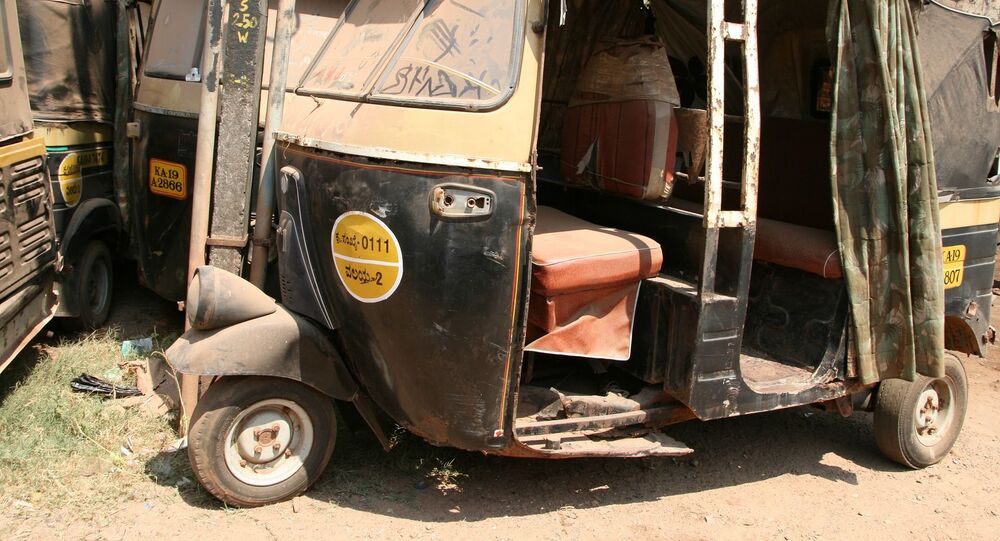 It's estimated that there are over 5 million vehicles older than 20 years that will be impacted by the new policy, which was brought in after the annual budget presentation on 1 February.

Cars and other vehicles in India that are at least 20 years old are being earmarked for the scrap heap as the government enforces its Vehicle Scrappage Policy to take old vehicles off the road.

The government has signalled that the policy will initially be voluntary, while it's raised the spirits of the automotive sector, which has struggled amid the pandemic.

The new policy will see any vehicle that's 20 years or older undergo a test to assess roadworthiness. Those that fail will be sent to the junkyard. Unfit vehicles will also be wiped from India's registration database, and anyone caught driving them will be face hefty fines.

Indians wanting to run cars not deemed road worthy will be forced to shell out large sums to put them right, with costs predicted around $550, plus a string of taxes including road and green tax.

“The financial cost of keeping the old car ready for roads would become so high that it would discourage the owner from renewing the fitness certificate once it expires,” said Ratan Tandon, an automotive expert in New Delhi.