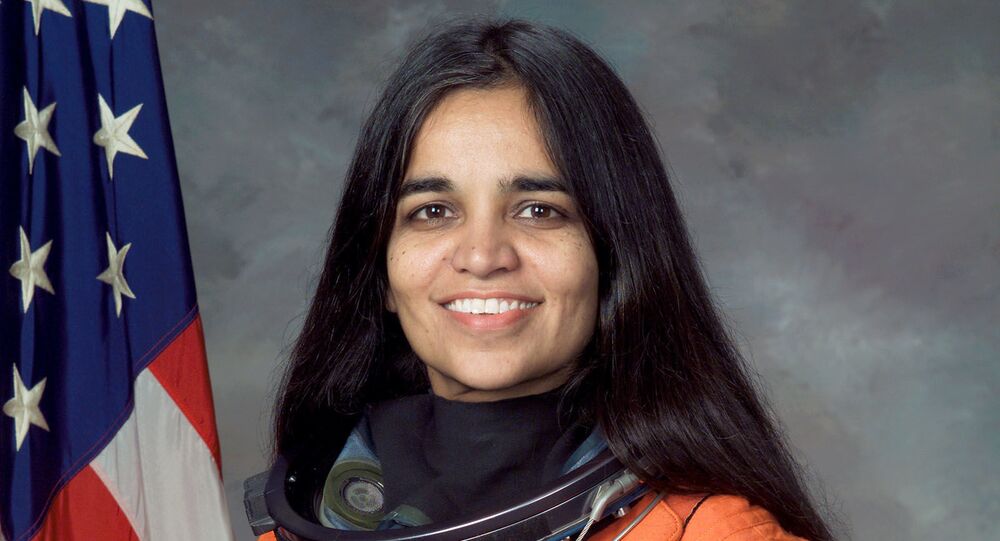 Born in the Indian state of Haryana in 1962, Kalpana Chawla moved to the US when she was 20. In 1997, She made India proud by becoming the first woman of Indian-origin to fly into space as a part of the six-member crew that flew the Space Shuttle Columbia flight STS-87. During the mission, she was responsible for deploying Spartan Satellite.

Remembering India’s first woman astronaut Kalpana Chawla on the anniversary of her death, a large number of netizens are taking to Twitter to pay tribute to her.

Kalpana, the first female astronaut of Indian origin to go to space, was one of the seven astronauts who died on board space shuttle Columbia after it disintegrated during its re-entry in the Earth's atmosphere on 1 February 2003. It was her second mission to space.

The incident occurred when a piece of foam insulation broke off from the space shuttle's external tank and impacted the left wing of the orbiter. When the spacecraft re-entered the atmosphere of the Earth, the internal wing structure was destroyed, leading to the shuttle's explosion.

Netizens took to Twitter to pay tribute to Kalpana Chawla. One fan wrote, "She was a source of inspiration for millions of women around the world." Another wrote, "The daughter who had the spirit of reaching the sky."

As per her wish, her mortal remains were cremated and scattered at Zion National Park in Utah, United States.

Indian authorities renamed satellite MetSat-1 as Kalpana-1 in her memory.

Remembering the brave Indian-American astronaut Kalpana Chawla on her death anniversary today.
Her achievements continue to inspire young girls across the globe.#KalpanaChawla pic.twitter.com/2ubJQmb5Mo

#kalpanachawla
Remembering the brave Indian-American astronaut Kalpana Chawla on her death anniversary.
18 years ago, the world lost an incredibly brilliant astronaut.First Indian woman in space she gave wings to dreams of millions of little girls. pic.twitter.com/CsW7ghJbbF

Homage to Kalpana Chawla, the first Indian-American aeronautical engineer to make her way to space, on her death anniversary#kalpanachawla pic.twitter.com/Xx6k2eNqnI

Remembering Kalpana Chawla Ji on her death anniversary who was the first woman of Indian origin to travel into space. She was one of the seven astronauts who flew on Space Shuttle Columbia as a mission specialist and primary robotic arm operator. #kalpanachawla pic.twitter.com/Z7RU3gRG1e

'A Day of Great National Joy': Israel to Send Astronaut to International Space Station in 2021