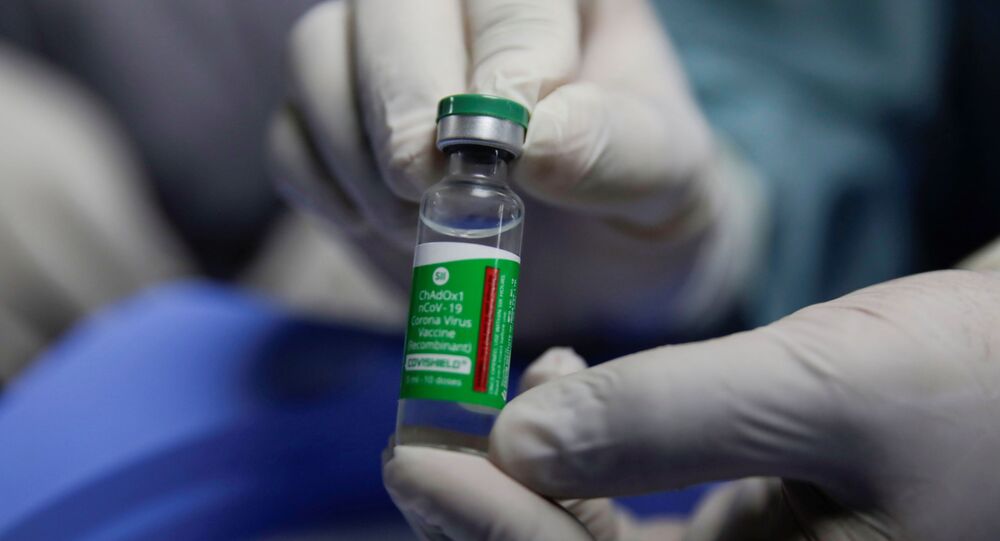 Although India’s COVID diplomacy is winning accolades from other governments in the South Asia region, it has drawn criticism from New Delhi’s arch-rival, Islamabad, which has called upon Indian authorities to first focus on the healthcare facilities in Jammu and Kashmir, a major bone of contention between the two sides.

Pakistan has taken a critical view of the United Nations’ (UN) praise for India’s ongoing COVID diplomacy, as it alleged that the healthcare system in Jammu and Kashmir union territory (UT) was in a deplorable state, while Prime Minister Narendra Modi’s government continued to “flaunt” its diplomacy abroad.

“It is ironic that a country that continues to flaunt its so-called vaccine diplomacy abroad has turned hospitals in Jammu and Kashmir into graveyards, choking essential medical supplies, let alone the COVID vaccine”, Pakistan’s Permanent Representative to the UN Jawad Ali Chatha said at the General Assembly.

Chatha was referring to some media reports on the poor state of the healthcare infrastructure in Jammu and Kashmir, which critics of New Delhi view as indifference of the federal government after the August 2019 decision to abrogate the semi-autonomous status of the region.

Both Pakistan and China, which claim part of the disputed Jammu and Kashmir region, have refused to recognise New Delhi’s August 2019 decision. On numerous occasions, India has categorically stated that Jammu and Kashmir is its “internal matter”.

The Pakistani diplomat’s reaction came in the wake of UN General Secretary Antonio Guterres’ remarks to the member states of the General Assembly.

“Our first priority for 2021 is to respond to COVID-19. Vaccines are the first great moral test before us… But the world is falling short”, Guterres said during his address, also expressing concern that vaccines were only reaching a handful of countries quickly.

Talking to reporters following his speech, the UN secretary general hailed India’s COVID production facility as an “asset for the world”.

The production capacity of India is one of the best assets the world has today - @UN Secretary General#Covid19vaccine pic.twitter.com/Y8yosbHfZo

​"I think that the vaccine production capacity of India is the best asset that the world has today. I hope that the world understands that it must be fully used”, said Guterres.

India has so far exported millions of the domestically-manufactured COVID vaccine to countries in its neighbourhood.

The South Asian country is currently manufacturing two COVID vaccines at its production facilities — Covaxin, indigenously developed by the Indian pharmaceutical company Bharat Biotech, and Covishield, which has been jointly developed in the United Kingdom by the British-Swedish company AstraZeneca and the University of Oxford.

In India, Covishield is being manufactured by the Pune-based Serum Institute of India (SII).