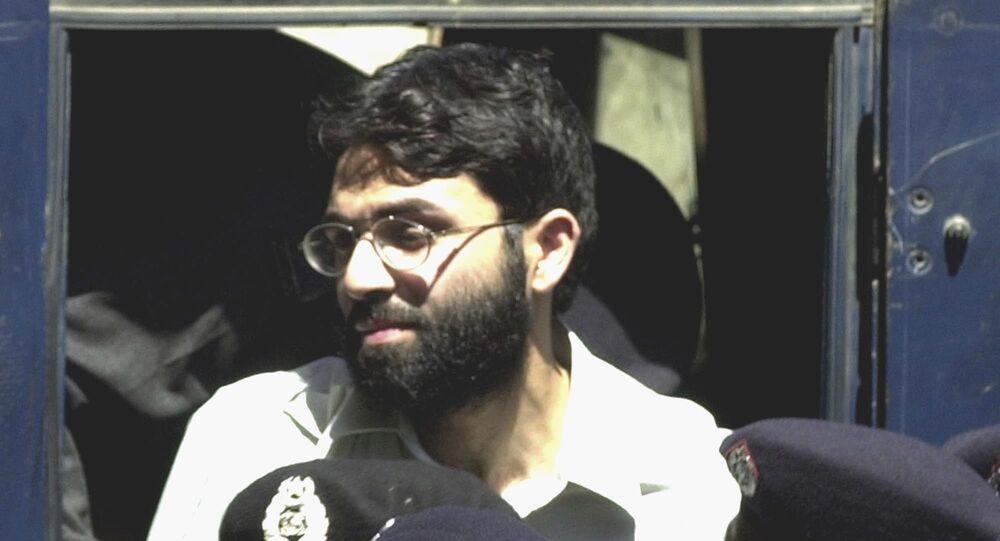 Back in 2002, Wall Street Journal reporter Daniel Pearl was kidnapped and brutally murdered in Karachi, Pakistan. Pearl was probing links between Pakistani militant groups and British terrorist Richard Colvin Reid. A graphic video of Pearl’s severed body later made its way to the Internet.

The order was issued by a three-judge SC bench headed by Justice Mushir Alam. One member of the bench opposed the decision.

Sheikh, who was found responsible for luring Pearl to a meeting before abducting him, was initially sentenced to death. Three other co-conspirators of Sheikh, on the other hand, were sentenced to life imprisonment. They are also likely to be acquitted as they have completed their respective sentences.

"Today's decision is a complete travesty of justice and the release of these killers puts in danger journalists everywhere and the people of Pakistan", Pearl's family said in a statement released by their lawyer.

Last April, Pakistan's Sindh High Court overturned the convictions of all four men – a ruling that was appealed against by the Pakistani government and the family of the murdered journalist.

For the last 18 years, Sheikh denied any involvement in Pearl’s murder. A fortnight ago, a 2019 letter written by the accused was submitted to the Supreme Court in which he admitted his “limited involvement” in Pearl’s beheading.

The men have been imprisoned for the last 18 years in connection to the murder – and Sheikh's seven-year sentence for kidnapping has been counted as time served.

Pakistan's Supreme court allows Omar Saeed Sheikh to walk free. He was involved in beheading of Wall Street Journal US reporter Daniel Pearl and was one of the terrorists along with Masood Azhar released post IC814 hijack.
Was involved in tourists kidnapping in India in 1994.

​In December 2020, then-Acting Attorney General Jeffrey Rosen said that the US Justice Department was ready to step in if Pakistan failed to reverse the court-ordered release of Omar Sheikh.

The US reaction to the decision remains awaited as of now. The body of Pearl, who went missing in January 2002, was found dismembered later in May the same year.