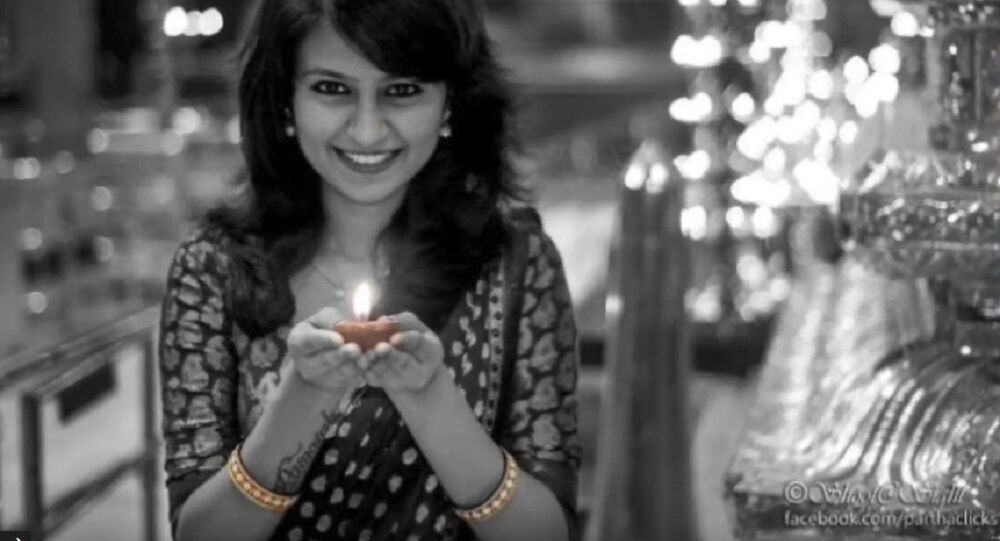 Bollywood superstar Sushant Singh Rajput, actors Asif Basra and Sameer Sharma, and Tamil actress VJ Chitra are among several Indian celebrities have allegedly committed suicide over the past year, leaving the country's entertainment industry shocked. Sadly, yet another tragic incident has been reported.

The sudden demise of 40-year-old actress Jayashree Ramaiah has left everyone in the Kannada film industry shocked. On Monday afternoon, the actress was reportedly found hanged at a rehabilitation centre where she was undergoing treatment for depression in Karnataka State’s Bengaluru city, according to ANI.

Earlier, it was reported that she was found at her apartment.

She first had opened up about her depression in 2019, posting on her Facebook page, "I quit. Goodbye to this f*****g world and depression."

However, she soon deleted the post and wrote that she was safe.

On 25 July last year, Jayashree spoke about her depression during a live Facebook session and revealed that she had considered self harming. While some people accused her of attention-seeking, many were concerned about her debts amid reports she was seeking help from Kiccha Sudeep, the host of the "Bigg Boss" TV show, which initially propelled her to fame.

However, Jayashree denied all claims on her Facebook live session and said, "I'm not doing all of this for publicity's sake. I am not expecting financial help from Sudeep. I am only expecting my death as I am unable to battle depression. I am financially strong but depressed. I have been going through a lot of personal issues. I have been betrayed since childhood and unable to overcome it. I am a loser I need mercy killing."

Jayashree was a contestant on season three of "Kannada Bigg Boss" in 2013 and also starred in a couple of movies including "Uppu Huli Kara" (2017) and "Kannad Gothilla" (2019).